The 5 Classic Rock Songs Released During The 2020 Pandemic 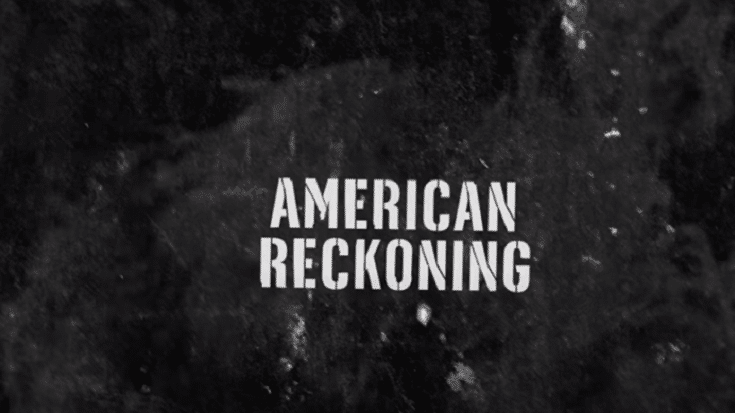 The world stood at a near-complete standstill because of the coronavirus pandemic. Even now, months after lockdown, there’s still no end in sight. There were supposed to be hundreds of tours and festivals scheduled this year including reunion shows but all of them were either postponed or canceled altogether. And so with plenty of time on their hands, musicians found various means of keeping themselves busy.

Some streamed at-home performances and participated in online charity events while others released new music. Thanks to technology, they can continue to get together with their band members virtually and record songs remotely. It’s challenging but it can be done. There are several releases since March but we’ve handpicked those that reflected the times.

Written during lockdown, Queen drummer Roger Taylor was supposed to have a busy 2020 with their Rhapsody world tour. He’s been sharing drum lessons for beginners on Instagram and the idea for the song came to him while staying in his holiday home. And so he told Rolling Stone, “I was doing that and I was sitting in my garden shed and I was thinking, “Here we are in isolation. I should write a song about it and see if people connect with it, since an awful lot of people are going through the same thing.”” He then recorded it in his home studio in Surrey. He also admitted it was “a spur-of-the moment thing, just a total reaction to the circumstances.”

Before March ended and while most rock acts were moving their scheduled tours, Bob Dylan dropped the 17-minute epic “Murder Most Foul” – his first new song in eight years. It’s a dark and haunting ballad that touches on the assassination of John F. Kennedy. It was a totally unexpected release from Dylan and while he said it’s for fans and their “support and loyalty across the years”, most people saw it as being directly related to the coronavirus pandemic.

German rockers Scorpions released their uplifting new track in April. It’s lovely but it’s frontman Klaus Meine’s vocals that stole the spotlight. According to the band, “We are working on lot’s of hard’n’heavy rockers for our new album these days. Because of the dramatic COVID-19 pandemic, we want to give you a little Sign of Hope that came straight from the heart in troubled times. Stay healthy and safe. We love you.” Back in January, Meine revealed that they’re set to release a new album this year.

2. The Rolling Stones – “Living In A Ghost Town”

Their first single in four years and first original song since 2012, Mick Jagger wrote it with Keith Richards in ten minutes over a year ago but Jagger reworked the lyrics to reflect the times and resonate with listeners. He told Rolling Stone, “Keith Richards and I both had the idea that we should release it. But I said, ‘Well I’ve got to rewrite it.’ Some of it is not going to work and some of it was a bit weird and a bit too dark. So I slightly rewrote it. I didn’t have to rewrite very much, to be honest. It’s very much how I originally did it.”

Although the release of their upcoming album Bon Jovi 2020 has been pushed back from May to fall, Bon Jovi has remained active online throughout the pandemic. The band reflects on the death of George Floyd with their new song “American Reckoning”. Jon Bon Jovi said in a statement, “I was moved to write ‘American Reckoning’ as a witness to history. I believe the greatest gift of an artist is the ability to use their voice to speak to issues that move us.” The net proceeds from downloads will be donated to the Bryan Stevenson’s Equal Justice Initiative through the end of this year.