The 5 AC/DC Songs To Get You Motivated 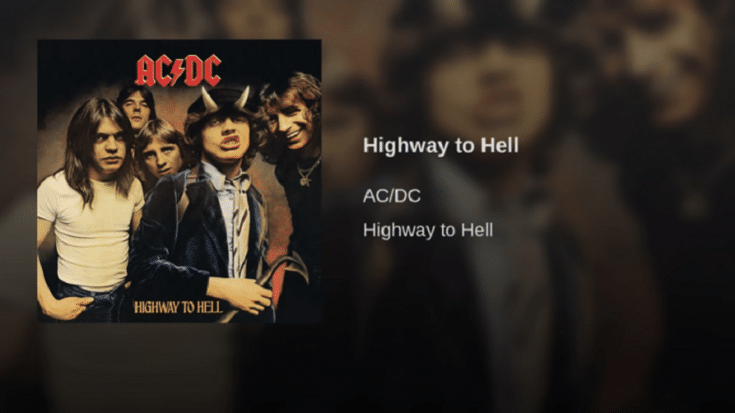 Getting You All Pumped Up

When people accuse AC/DC songs of being formulaic, they’re not wrong. Then again, if something works and sells, why change it? No matter what the haters and critics say, AC/DC has given us some of the most energetic tracks that will keep you motivated whether you’re working out or just want something to keep you awake more effectively than caffeine.

Here are the tracks that deserve a spot on your playlist.

Like every other AC/DC song, this one packs a lot of punch. It’s muscular and heavy-hitting – definitely all the ingredients you need to amp up your motivation. From the riffs to the vocals, it’s better than a cup of coffee.

Featured on the Iron Man 2 and The Avengers soundtracks, it’s a fan favorite for a reason. If you need an adrenaline rush, then this is what you should blast on your speakers.

It’s an anthemic rocker that has stood the test of time. Even four decades later, it still sounds thrilling and not dated at all.

Talk about tracks filled with so much energy! This one doesn’t get old. It’s classic AC/DC.

The title track of the album that took them to the top, it was one of the songs that finally gave them the recognition and appreciation they deserved.