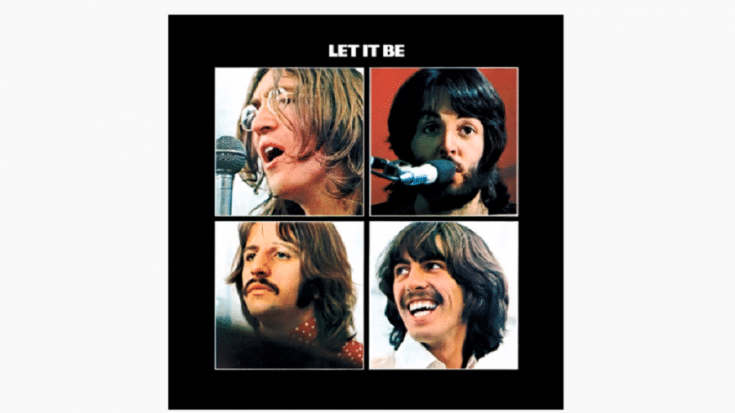 A Trip Down Memory Lane

Today’s technology allows us to create playlists and play them anytime, anywhere. Thanks to various streaming services, you don’t have to carry around bulky cassette or CD players. Just a few clicks and you can now listen to your favorite song. Taking full advantage of this, here are some tips on creating your playlist from the 1960s – one of the greatest eras in rock ‘n roll.

5. Try to limit to one song per artist.

It’s relatively easy to get overwhelmed with so many accessible music out there but if you enjoy several songs from one rock act e.g. The Beatles, you can create a separate playlist for their catalog alone. Also, keep the tracks somewhere between 30 to 50 – with way too many options, you’re more likely to skip some of them.

4. Include some live cuts.

Live albums were an attempt to capture the magic of an artist’s performance. It’s a hit or miss for most. But it helped launch the career of musicians who churned out less than stellar studio records but shined with every number on stage. James Brown’s Live at the Apollo, Johnny Cash’s At Folsom Prison, Grateful Dead’s Live/Dead, and Jerry Lee Lewis’ Live at the Star Club, Hamburg are just some of greatest live LPs from the ’60s.

3. Pick those that best captured the decade’s sound.

Jefferson Airplane’s White Rabbit, The Doors’ Light My Fire, Cream’s Sunshine of Your Love, The Beatles’ Lucy in the Sky with Diamonds, and The Monkees’ I’m A Believer are just some tracks that encapsulated the essence of the decade. Of course, at the end of the day, always pick what you love. So you don’t have to bother adding it to your playlist if it doesn’t strike your fancy no matter how popular the song is.

2. Add variety and diversity to your playlist.

In the 1960s, rock began to cross over into other territories like folk and country. Songs from Bob Dylan, The Byrds, and the Flying Burrito Brothers are always good choices. You can even mix in some Motown music and ballads. Having a theme is great but adding diversity will keep it exciting. Just make sure the songs are cohesive – meaning, there’s a nice flow from one song to the next.

What’s better than popular tracks? The deep cuts and rarities that deserved more appreciation. The Moody Blues’ Legend Of A Mind, The Youngbloods’ Darkness, Darkness, Blind Faith’s Had To Cry Today, The Hollies’ On A Carousel, Donovan’s Season Of The Witch, and Ten Years After’s No Title are all criminally underrated but they’re just as awesome as the songs that dominated the airwaves.