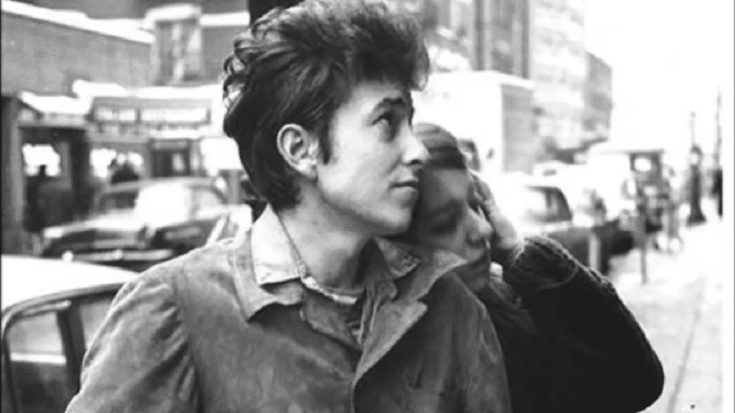 They Passed On The Opportunity

The iconic Woodstock Festival in 1969 helped launch the career of several rock acts and solidifed the rockstar status of others. But while it boasted of a stellar lineup, there were those who didn’t perform at the event even though they received an invitation. They did have a couple of reasons and most of them are valid and understandable. So let’s revisit these artists who didn’t play at Woodstock.

Jimi Hendrix closed Woodstock but it was Roy Rogers who was supposed to wrap up the festival with “Happy Trails.” Fortunately for Hendrix, Rogers declined the invite. Producer Michael Lang said, “Roy Rogers had turned me down. I wanted ‘Happy Trails’ to close the festival. We all grew up with Roy Rogers.”

They were booked to perform but sadly, the band members got stuck at New York City’s LaGuardia Airport. They called the promoters and explained their situation but their manager sent a telegram demanding Iron Butterfly get a helicopter ride, and once they arrive, they would “immediately” start their set. Then, they’d be paid and be flown back to the airport. Lang recalled, “Apparently the agent had a real attitude and we were up to our eyeballs in problems.”

They were on the bill but they broke up on the eve of Woodstock. Jeff Beck later claimed he regretted that decision. In Rod Stewart’s memoir Rod: The Autobiography, he wrote: “The name of that festival we didn’t play: Woodstock. Ah, well. Seen one outdoor festival, you’ve seen them all.”

Although they considered appearing on Woodstock, they later declined. Robby Krieger said in an interview, “We never played at Woodstock because we were stupid and turned it down. We thought it would be a second class repeat of Montery Pop Festival.”

Jethro Tull was also invited but they said no because Ian Anderson didn’t want them to be permanently associated with the ’60s hippie movement. He told SongFacts, “The reason I didn’t want to play Woodstock is because I asked our manager, Terry Ellis, ‘Well, who else is going to be there?’ And he listed a large number of groups who were reputedly going to play, and that it was going to be a hippie festival, and I said, ‘Will there be lots of naked ladies? And will there be taking drugs and drinking lots of beer, and fooling around in the mud?’ Because rain was forecast. And he said, ‘Oh, yeah.’ So I said, ‘Right. I don’t want to go.’ Because I don’t like hippies, and I’m usually rather put off by naked ladies unless the time is right. Well, indeed, unless the money’s right.”

Led Zeppelin debuted in 1969 and released their first two albums within months of each other. They got the invite but their manager Peter Grant thought it would be way better if they had their own concert instead of being on a lineup with several other musicians. So they staged their show nearby – at the Asbury Park Convention Hall in New Jersey. Robert Plant said in 2010, “Our management thought we would be typecast.”

Joni Mitchell may have written Woodstock’s definitive anthem but she wasn’t actually there. She wanted to go but manager David Geffen discouraged her because she was slated to appear on The Dick Cavett Show. But how did Mitchell ended up capturing the vibe and mood at Woodstock perfectly? Because of what her then-boyfriend Graham Nash told her.

The Rolling Stones were forced to decline because frontman Mick Jagger was in Australia to film a movie titled “Ned Kelly.” Plus, guitarist Keith Richards’ then-girlfriend Anita Pallenburg just gave birth to their son so he had to stay in London.

The folk rock icon opted out of Woodstock to stay at home since one of his kids wasn’t feeling well. Two weeks after Woodstock, Dylan performed at the Isle of Wight.

One of the greatest rock acts of the ’60s, imagine if The Beatles also played at Woodstock. Prior to the festival, there have been rumors about them being on the bill. But for whatever reason, they didn’t appear on stage.