The 3 Songs To Summarize The Album “Fleetwood Mac” 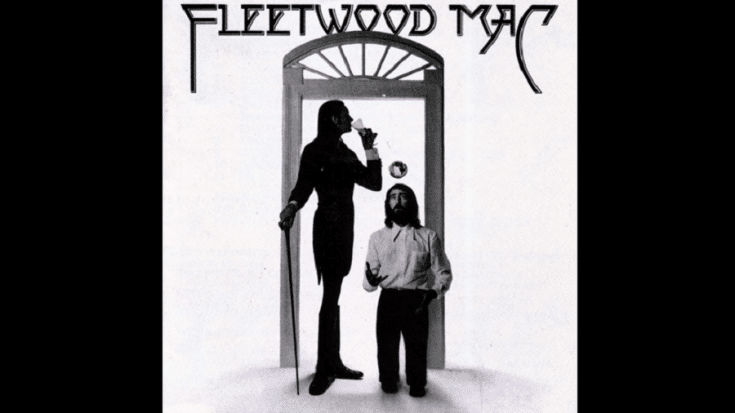 Two years before they struck gold with “Rumours,” Fleetwood Mac introduced then-new members Lindsey Buckingham and Steve Nicks with their second eponymous album. Also referred to as The White Album, it topped the US Billboard 200 and received 7x platinum certification from the RIAA. It also spawned three top twenty singles.

“Fleetwood Mac” may pale in comparison to their other LPs but there’s still beauty in its simplicity. Leaning towards soft rock, it’s clear from the get-go that the addition of Buckingham and Nicks helped them establish and refine their new sound. Buckingham’s guitar playing and Nicks’ unique vocals did much in the way of making this LP stand out in their discography. Now here are three songs that best summarize it.

It’s one of the songs that helped the LP sell over seven million copies worldwide. Written and sang by Christine McVie, she shared: “I started playing ‘Say You Love Me’ . . .  and fell right into it. I heard this incredible sound – our three voices – and said to myself, ‘Is this me singing?’ I couldn’t believe how great this three-voice harmony was. My skin turned to goose flesh, and I wondered how long this feeling was going to last.”

Stevie Nicks wrote this classic in five minutes while staying in Aspen, Colorado. At the time, she was at a crossroads – whether to go back to school, which was what her father wanted, or to continue pursuing a career in music. She told The New York Times in 2014, “I wrote ‘Landslide’ in 1973, when I was 27, and I did already feel old in a lot of ways. I’d been working as a waitress and a cleaning lady for years. I was tired.”

Nicks had a little help from Buckingham when she penned this. Inspired by Mary Bartlet Leader’s Triad: A Novel of the Supernatural, Nicks told Mojo magazine in 2013: “It wasn’t until 1978 that I found out about (Welsh medieval prose tales) Mabinogion and that Branwen and Rhiannon are in there too, and that Rhiannon wasn’t a witch at all; she was a mythological queen. But my story was definitely written about a celestial being, I didn’t know who Rhiannon was, exactly, but I knew she was not of this world.”