The 3 Songs To Summarize “Blood On The Tracks” 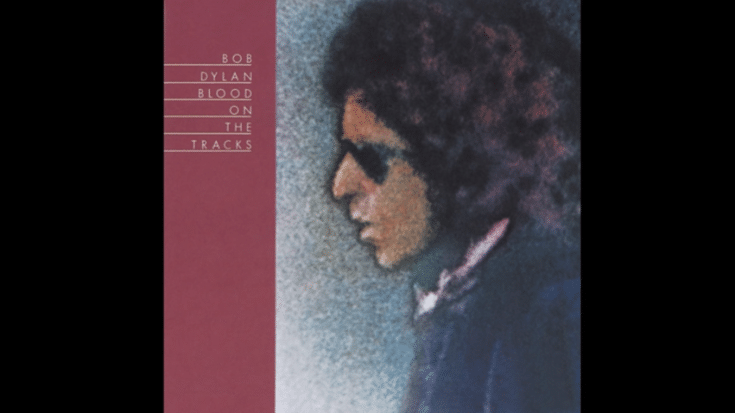 Throughout his near six decade-career, Bob Dylan churned out albums that people kept on talking about years after their release. His transition from being a folk icon to a full-fledged rockstar became a pivotal moment for him and his music. And in the ’70s, not all of his records were great but when he dropped “Blood on the Tracks,” it was a reminder that his spot in the rock ‘n roll pantheon was absolutely well-deserved.

Dylan has always been an excellent storyteller and though he denied that any of the songs were autobiographical, they still somehow reflected his feelings at that point in his life especially with his estrangement with his then-wife Sara. The whole album is almost like a spiritual experience. And here are its three best tracks:

3. “Shelter from the Storm”

Taking inspiration from Creedence Clearwater Revival’s “Who’ll Stop the Rain,” it’s a poignant number that has long been rumored to express Dylan’s feelings about his Sara. But Dylan himself didn’t comment on the song. It has been featured in TV shows and movies including the 1996 film Jerry Maguire.

It may be simple and stripped down but it’s moving and touching all the same. There’s a rawness to it that just gets to you. Both beautiful and brilliant, there are several covers but nothing compares to Dylan’s hauntingly beautiful version.

One of his most personal tracks, it’s a bit cryptic but still effective. From the melody to the lyrics, it’s Dylan at his absolute best. Speaking about his songwriting, he said: “What’s different about it is that there’s a code in the lyrics, and there’s also no sense of time. There’s no respect for it. You’ve got yesterday, today, and tomorrow all in the same room, and there’s very little you can’t imagine not happening.”