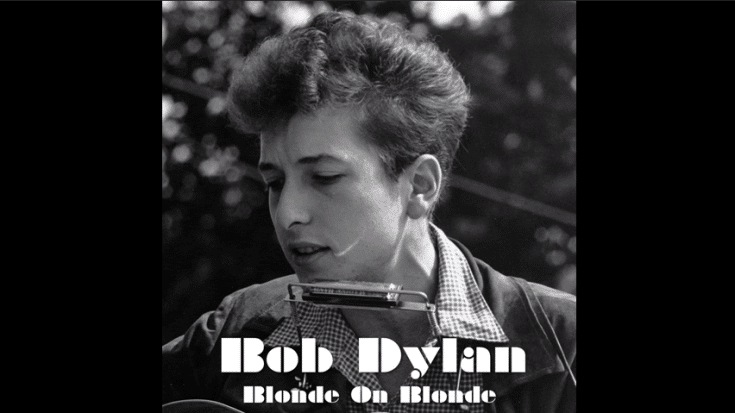 The Rolling Stone referred to it as “Rock’s First Great Double Album” and it was indeed a watershed moment for Bob Dylan. He was on a roll. He told the magazine in 1968, “The musicians played cards, I wrote out a song, we’d do it, they’d go back to their game and I’d write out another song.” The singer-songwriter was clearly at his creative peak in the mid-’60s – churning out landmark records like “Bringing It All Back Home”, “Highway 61 Revisited”, and of course “Blonde on Blonde.”

For “Blonde on Blonde,” Dylan explored new sonic grounds. Even after over five decades, it doesn’t sound dated. The lyrics, and delivery – it’s brilliant through and through. Now we look back at three songs from the LP.

It’s the album’s first single – a rather emotional and tender number. It actually took nine hours to complete the song and 24 takes. Although it didn’t crack the top 20 in the charts, it remains timeless and is one of Dylan’s most beautiful pieces.

The longest track on the LP clocking in at over seven minutes, it’s a fine composition and one that helped establish Dylan as an excellent songwriter. It’s popular not just among his fans but also the critics, praising Dylan’s lyrics. He said in 1985, “I still sing that song every once in a while. It still stands up now as it did then, maybe even more in some kind of weird way.”

Like his other compositions, this became the subject of various analyses. He wrote it during Thanksgiving Day in 1965. There were speculations that it was about his ex-girlfriend Joan Baez while others believed it refers to pin-up girl Edie Sedgwick.