The 10 Songs That Can Represent The Career Of Bob Seger 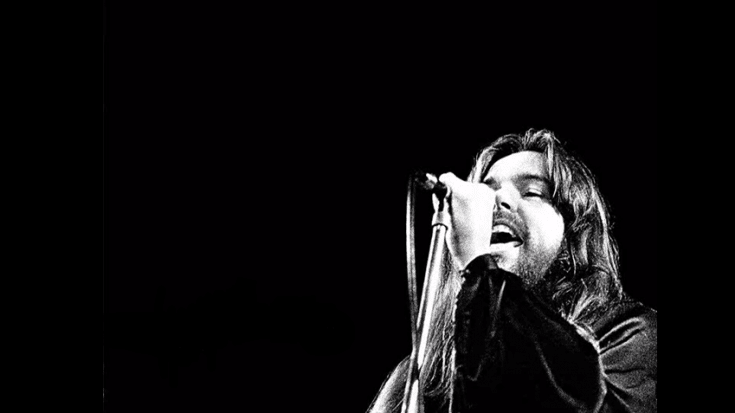 A prolific songwriter and excellent musician, it took a while for Bob Seger to finally achieve the recognition and credit he deserved. He released a few albums and have been touring for years before he struck gold and was catapulted to global stardom. His music career spans six decades and he has sold more than 75 million records worldwide.

With his distinctive raspy voice, Seger is one of the most beloved roots rocker of all time. Here are his ten best songs:

The second single from “Stranger in Town”, he explained: “The chorus just came into my head; I was driving around in the Hollywood Hills, and I started singing ‘Hollywood nights/Hollywood hills/Above all the lights/Hollywood nights.’ I went back to my rented house, and there was a Time with Cheryl Tiegs on the cover…I said ‘Let’s write a song about a guy from the Midwest who runs into someone like this and gets caught up in the whole bizarro thing.'”

His first top 20 hit, Glenn Frey contributed backing vocals and also played the acoustic guitar. Speaking about the song, Seger said: “We’d had a few records that were popular around town and you’d hear on the radio a lot but, yeah, that was a little different. That was a hit.”

It charted twice for Seger and while there were several other covers, nothing came close to the original. It actually developed from another composition by Seger called “This Old House” but he reworked it after seeing the 1973 film The Sting.

He got the idea for the track from Leonard Cohen’s novel “Beautiful Losers.” Because it took years before Seger broke into mainstream, a lot of listeners thought this song was about himself but it’s not. He told Creem magazine, “A lot of people think I wrote ‘Beautiful Loser’ about myself. I got the idea for that song from a book of Leonard Cohen poetry by the same name. The song was about underachievers in general. I very rarely write about myself that much. I draw on my own experiences like anyone else, but I’m not what you’d call auteuristic. I’m not like my songs at all. I’m a lot more up person than what I write.”

Another staple in classic rock radio stations, it’s about his high school years and also Ann Street off Main Street in Ann Arbor, Michigan where he grew up. He recalled in a Chicago Sun-Times interview, “It was a club. I can’t remember the name of the club, but the band that played there all the time was called Washboard Willie. They were a Delta and Chicago blues band. Girls would dance in the window. They were a black band, and they were very good. That’s where I would go but I was too young to get in. It wasn’t in a great part of town but college students loved to go there.”

Seger drew inspiration from a motorcycle trip to Jackson Hole, Wyoming. Often considered as one of his finest singles, it has been featured in several films including Reckless, Mask, and Armageddon.

A catchy and infectious tune, he once remarked that it’s his favorite song. Seger wrote it with George Jackson and Thomas E. Jones III but he didn’t receive songwriting credits which as he later admitted was “the dumbest thing I ever did.”

It’s about his days as a cross-country runner in high school. He added that it’s “about trying to move ahead, keeping your sanity and integrity at the same time.” The country supergroup The Highwaymen consisting of Waylon Jennings, Kris Kristofferson, Johnny Cash and Willie Nelson, covered the song for their album.

It took him six months to finish writing and it’s the song that catapulted him to rockstar status. He once said that it’s autobiographical and in addition, he found inspiration after watching the film American Graffiti. He said, “I came out of the theater thinking, Hey, I’ve a story to tell too. Nobody has ever told about how it was to grow up in my neck of the woods.”

Bob Seger mainly wrote about things he experienced or he can relate to. For this track, it’s about the rough and exhausting life of a touring musician and how it’s not always exciting being on the road for days on end. There were a couple of incidents that prompted him to write the song including a truck stop after they played a gig.