The 10 Most Nostalgic Classic Rock Songs Of 1971 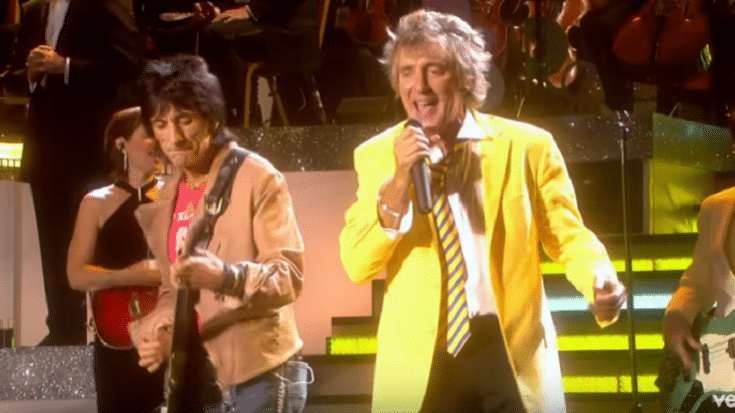 With numerous epic albums released left and right in 1971, it’s no surprise that we were bombarded with instant classics and it was pretty hard to keep up with them. And to be honest, it’s not easy picking out ONE FAVORITE song from this year. There’s just so much to love!

And so we rounded up ten of the songs that make you wistful and nostalgic.

This brilliant song never gets old.

He was clearly way ahead of his time.

It’s pure rock ‘n roll and this is perhaps one of Mick Jagger’s best vocal performances.

It’s loud and epic – The Who at the top of their game.

One of the most iconic songs ever made.

Everyone fell in love with Rod Stewart when this came out.

Janis Joplin sounded so much better when everything else was stripped down. It allowed her powerhouse vocals to shine through and not get drowned out.

No matter what year it is, where you are, or what you’re doing, this John Lennon classic always evokes some sort of homesickness and longing for days past.

1971 was when Led Zeppelin dropped their monolithic record – their untitled fourth studio album which spawned numerous tracks that showcased the band’s musicality. This is one of them.