Ranking The Greatest Albums By Rush 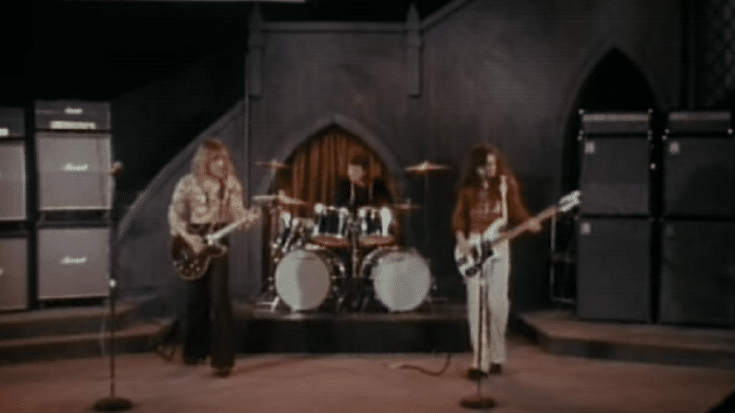 Not Easy To Rank

Since their formation in 1968, Rush has always been dedicated to pushing the boundaries when it came to making music. Ironically, they were once accused of copying Led Zeppelin but they have long since proven themselves. There have been several lineup changes before they settled with Geddy Lee, Alex Lifeson, and Neil Peart – three virtuoso musicians who have displayed impeccable mastery of their craft.

They have evolved as musicians. And while they did have the occasional lows in terms of creativity, there’s actually no bad Rush album all things considered. But with over a dozen studio albums in their catalogue, we picked ten of the best and ranked them. Check it out.

They were already steering away from their blues-based hard rock style to prog-rock with this album. It’s highly ambitious and while it’s not their finest work, there were already promises of things to come. It was a huge step for them. And it was clear they were headed in the right direction – musically speaking.

Their most underrated album deserves more appreciation. There are no fillers. It’s brilliant from start to finish. The songs are catchy, emotive, and beautifully done.

There were forgettable tracks but the rest are absolute gold.

A tour de force. It only had four songs but sometimes, that’s all you need because the album featured “La Villa Strangiato” which highlighted the band members’ virtuosity.

The opening and closing track are two of the greatest prog-rock songs ever written. Rush didn’t shy away from making use of technology and the result is a breathtaking record that captivates listeners.

The first album to feature Neil Peart – it was a pivotal moment for the band because it was a step towards prog-rock. It’s as raw as it can get.

It’s masterful, original, and thought-provoking. There aren’t enough superlatives in the dictionary to describe its sheer brilliance.

Ranking these albums is harder than it seems only because ALL of them are great and in more ways than one, untouchable even after all these years. If there was any lingering doubt about Rush deserving their god-tier status, this album laid all that to rest. It cemented the group as a powerhouse prog-rock institution.

How to describe something as epic as this? It’s a monolithic record that keeps you on the edge of your seat. For many fans, this was their introduction to the band. It’s not just an album but a musical journey.

If Rush only released Tom Sawyer and YYZ and nothing else, they’d still be legends. Even with so many spectacular albums, this is a real standout. All songs, even the less popular ones, are the very definition of perfection.