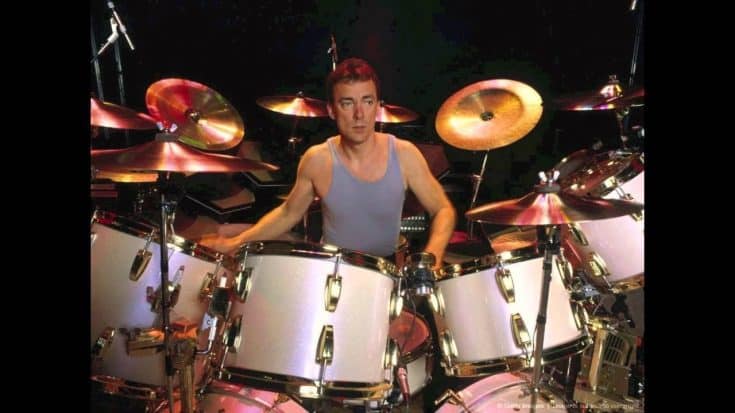 Rush is proof that sometimes, less is more. With three virtuoso musicians in their lineup, they always delivered the goods. And in a live setting, they were simply unrivaled. They brought their A-game every single time. Here are their best live tracks:

It’s often the highlight of their shows. Clocking in at 20 minutes, it’s glorious.

With its five minutes of instrumental section, it’s not wonder why this is a crowd favorite.

Any doubt on the band’s virtuosity was laid to rest whenever they played this live. It’s not the easiest track to play unless you’re Rush.

Guitarist Alex Lifeson stole the spotlight with this number. It was a staple in their setlist.

5. The Spirit Of Radio

One of their best known songs, the crowd would always go wild when they performed it. It was a regular in their set until the band’s retirement.

Drummer Neil Peart once jokingly said that they spent more time on this single track than the entire Fly by Night album.

9. A Farewell To Kings

This is the band at their absolute best, and it also features one of Peart’s finest lyrics.