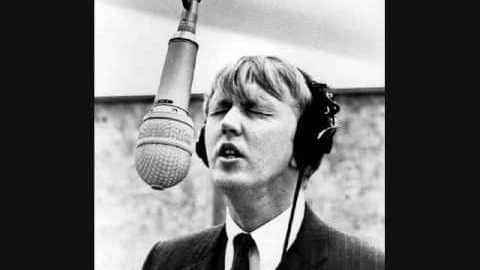 Harry Nilsson achieved success in the ’70s. He was sometimes called “the American Beatle” as he was close friends with John Lennon and Ringo Starr. Here are his ten best songs:

Originally recorded by Badfinger, Nilsson mistook it for a Beatles song when he first heard it at a party. His version was a huge hit, quickly selling almost 800,000 copies and topping the charts in several countries.

Many Rivers to Cross

This has been recorded by numerous artists but Nilsson’s version is undoubtedly one of the best. He could always take a song and make it his own, this is yet another proof.

Jump into the Fire

He wrote this novelty song while vacationing in Hawaii. It was producer Richard Perry who told him to put contrasting voices instead of just his regular voice.

It’s known for its opening line which contains an expletive. It was about his then-recent separation from his wife Diane.

One of the highlights of his 1972 album Son of Schmilsson, Spaceman peaked at #23 on the US Billboard Hot 100.

As Time Goes By

His beautiful voice is on full display here.

Me and My Arrow

It’s another one of his songs that aged fairly well.

You Can’t Do That

This Beatles track was written by Nilsson’s pal, John Lennon. Nilsson reworked the song so the arrangement is slower than the original.

“One time I was just toying with my guitar. I struck this chord and it seemed to lend itself to a million different songs,” Nilsson told Mojo magazine. “I noticed how many Beatles songs could be played on this one chord, so I run down to Wallach’s Music City on Sunset, at about midnight, just before it closed, bought the Beatle songbook, and finished the song that night.”