The 10 Greatest Drum Performances In Rock! 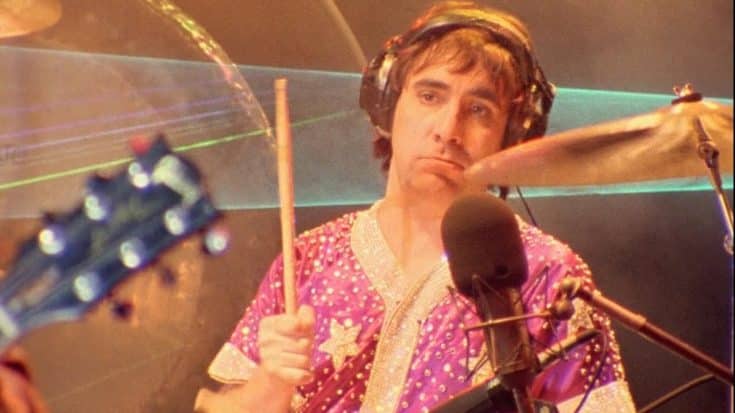 Drummers know how to elevate the whole song to the next level. And when picking the greatest drum performances of all time, there are several things to consider – style, skill, technique, and showmanship among others. Besides, these skin-slammers do more than just keep the rhythm and timing – sure, that’s the majority of the responsibility but without a good drummer, the song could crumble into pieces. They add texture and flare to the music. Plus, they keep the audience on their toes.

They’re often on the receiving end of numerous jokes but at the end of the day, without them, the band can’t exist. So here are ten of the most jaw-dropping, epic performances ever made by rock drummers.

Keith Moon’s energy is unreal. His style is just extraordinary.

Neil Peart just doing what he does best – blow everyone away and prove why he’s one of the most revered drummers in rock.

Mike Portnoy’s drum sound is incredibly unique which is why no matter how good his replacement is, it’s different without him behind the kit.

Michael Giles doesn’t get enough appreciation as a drummer. His performance here, while he’s no longer at his prime, proves that his talent knows no bounds. His fills are exciting and overall, he’s original and innovative.

John Bonham is elevated to god status for a reason. “Moby Dick” is just one of the songs that showcased his jaw-dropping skills. It’s fiery, ferocious, and groundbreaking.

Mitch Mitchell was talented beyond measure. His style is unique and in this particular song, the drum part is difficult to play but Mitchell just breezed through it.

Ginger Baker set the stage for other rock drummers. He was way ahead of his time and at his peak, he could easily blow everyone out of the water. And his performance in “Toad” is nothing short of spectacular. He delivered the goods.

It’ll make you believe that Danny Carey might not be human at all because let’s face it, his skills, technique, and accuracy are beyond belief.

His endurance, timing – everything about his drumming screams perfection. And his performance in this masterpiece is an absolute masterclass. He pulls out all the stops!