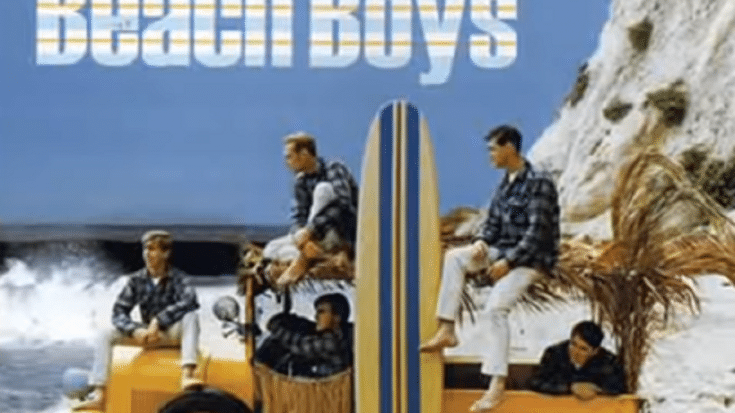 The Beach Boys are legends for a reason. They scored a string of hits thanks to their surf rock anthems and while they would have still fared well if they stuck to their formula, they managed to step up their game with the innovative and groundbreaking Pet Sounds.

Now we’re listing down ten of their best tunes that elevated them to rock god status.

This is the song that helped them make their mark in rock ‘n roll.

It’s laid-back but also kind of heartbreaking. According to Brian Wilson:

“There is a story behind this song. When Dennis, Carl and I lived in Hawthorne as kids, we all slept in the same room. One night I sang the song “Ivory Tower” to them and they liked it. Then a couple of weeks later, I proceeded to teach them both how to sing the harmony parts to it. It took them a little while, but they finally learned it. We then sang this song night after night. It brought peace to us. When we recorded “In My Room”, there was just Dennis, Carl and me on the first verse … and we sounded just like we did in our bedroom all those nights. This story has more meaning than ever since Dennis’ death.”

The overall happy beat is everything.

The title says it all – this is so fun and enjoyable to listen to!

Their cover version of a Bahamian folk song is impeccable from start to finish. They took it and made it their own.

The Beach Boys’ first #1 hit in the US, it’s so catchy and energetic that you can’t listen to it just once.

A classic through and through. There’s something about it that’s magical and uplifting.

It’s too beautiful for words.

Those harmonies though. It’s easily one of their finest works.

Paul McCartney was very vocal about his love for this song and he constantly referred to it as “the greatest song ever written.” In one interview, he said:

“‘God Only Knows’ is one of the few songs that reduces me to tears every time I hear it. It’s really just a love song, but it’s brilliantly done. It shows the genius of Brian.”