The 10 Classic Rock Songs Teens Loved In The 70s’ 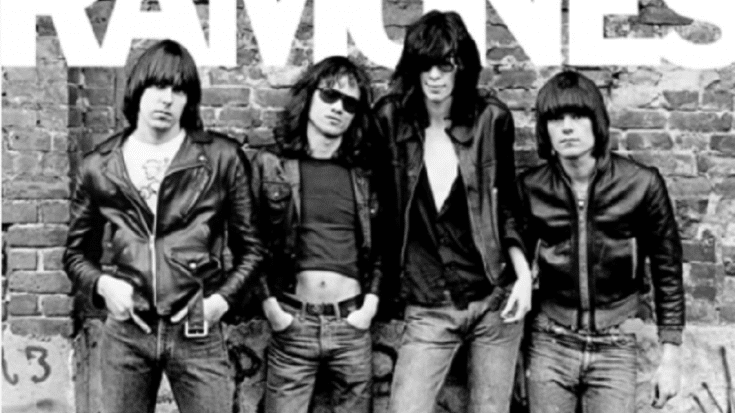 The following songs were popular among teens in the 1970s; maybe because the themes were about love or rebellion. Let’s take a trip down memory lane and revisit them.

Girls wanted to be like Debbie Harry – a badass punk rocker who’s living her best life. Heart of Glass wasn’t everyone’s cup of tea when it first came out because it had elements of disco but it wasn’t long before its popularity increased.

“When we did Heart Of Glass it wasn’t too cool in our social set to play disco,” Harry said. “But we did it because we wanted to be uncool.”

The thing about Bohemian Rhapsody is it attracted music lovers of all ages including teens. It was simply unlike anything anyone has ever heard at the time. It was refreshing and magical – of course, Freddie Mercury helped elevate the whole song to the next level with his spectacular vocals.

It’s inspired by the woman Rod Stewart first slept with at 16. It was a huge hit on both sides of the Atlantic and remains one of his most popular tunes.

Though it was originally inspired by Buddy Holly’s death, the song is catchy and infectious. So it’s fairly easy to see why so many teens would love it at first listen. It’s still addicting decades later.

Go Your Own Way – Fleetwood Mac

You know what’s better than a bitter breakup song? The bitter breakup backstory. And even though there was no social media in the ’70s, Stevie Nicks and Lindsey Buckingham’s relationship and the drama that went along with it were all public knowledge. And we’re pretty sure so many young people could relate to it.

One of the biggest rock acts of the ’70s, Aerosmith’s first big hit was Dream On. Especially with Steven Tyler’s trademark screams, who wouldn’t love it?

Anarchy in the UK – The Sex Pistols

It was pretty controversial when it first came out and of course, the more people talked about it, the more teens wanted to listen to it.

Elton John struck gold with Goodbye Yellow Brick Road. It’s one of his biggest hits and quickly dominated the airwaves upon its release.