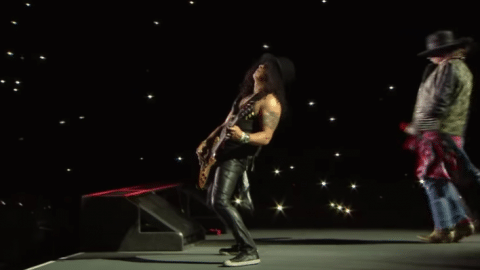 Check Out Their New Tour Dates

Guns N’ Roses just announced the rescheduled dates for their US Tour which was postponed because of the pandemic. Their trek will kick off on July 31 at Hersheypark Stadium in Pennsylvania, wrap up with a two-night gig at the Hard Rock Live Arena in Hollywood, and include 14 new additional stops. They will also feature Wolfgang Van Halen’s Mammoth WVH, in their touring debut, who will perform songs from their upcoming eponymous debut album which is slated for release on June 11.

After the US leg, Guns N’ Roses will play a couple of shows in Australia and New Zealand this November.