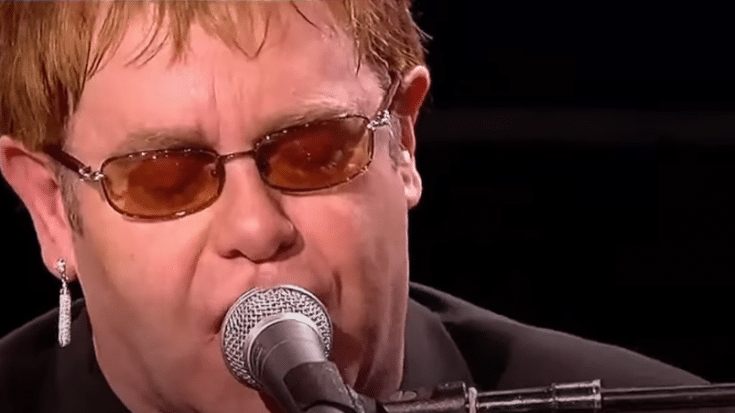 These songs are about freedom from slavery, oppression, inequality, or basically just about the feeling of liberation or independence. Let’s check them out:

The opening track of his debut solo LP, Full Moon Fever, it’s one of Petty’s most enduring songs. The lyrics referenced the San Fernando Valley region of Los Angeles. He told Esquire magazine, “‘Free Fallin” is a very good song. Maybe it would be one of my favorites if it hadn’t become this huge anthem. But I’m grateful that people like it.”

Queen – I Want To Break Free

Written by bassist John Deacon, the song became an anthem in South Africa in the late 1980s when Nelson Mandela was jailed. Its music video became rather controversial in the US and was even banned on MTV.

Written by Paul McCartney, the lyrical content was inspired by the civil rights movement in the US.

“I had in mind a black woman, rather than a bird,” McCartney explained. “Those were the days of the civil rights movement, which all of us cared passionately about, so this was really a song from me to a black woman, experiencing these problems in the States.”

This has different meanings to different listeners. Ronnie Van Zant said in an interview that it’s “what it means to be free, in that a bird can fly wherever he wants to go” and that “everyone wants to be free…that’s what this country’s all about”.

A Neil Young classic, he wrote this after learning that their scheduled concert in Soviet Union was canceled. He criticized the George H. W. Bush administration and even mocked his campaign speeches. It has been used several times in political events.

According to Dylan’s biographers, this was his response to the assassination of President Kennedy in 1963. However, Dylan has denied it.

Richie Havens made history at Woodstock when he performed Freedom.

“When you hear me play that long intro, it’s me stalling. I was thinking, ‘What the hell am I going to sing?’,” he recalled. “I think the word ‘freedom’ came out of my mouth because I saw it in front of me. I saw the freedom that we were looking for. And every person was sharing it, and so that word came out.”

Featured on the rock opera Tommy, it was penned by Pete Townshend.

“I’m Free’ came from ‘Street Fighting Man’,” he said. “This has a weird time/shape and when I finally discovered how it went, I thought ‘well blimey, it can’t be that simple,’ but it was and it was a gas and I wanted to do it myself.”

Written by Elton John and longtime collaborator Bernie Taupin, the lyrics are often interpreted as patriotic.