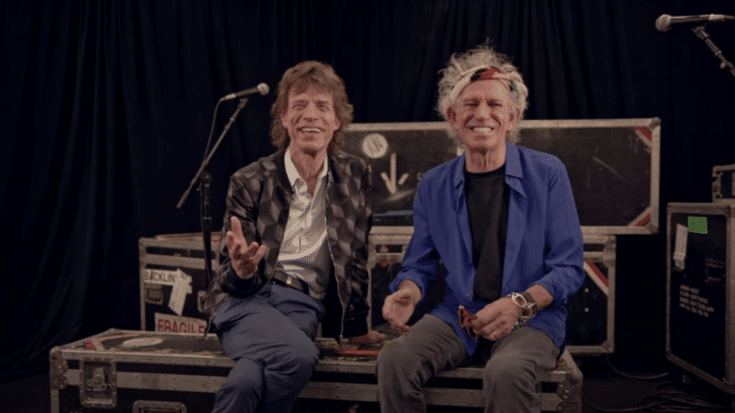 Mick Jagger Wasn’t Happy About It

The thing about rockstar memoirs is that they always tend to be explosive and shocking. Then again, that’s kind of the point right? If you want your book to sell, you’d want something to make people want to read it and there’s nothing more appealing than jaw-dropping revelations. Thus, there’s been no shortage of controversial stuff people found out in autobiographies – one fine example is Rolling Stones guitarist Keith Richards’ memoir simply titled Life published in October 2010.

Life chronicled Richards’ love and passion for music and he also delved into his rock ‘n roll lifestyle which is why part of the book touched on his relationship with bandmate and songwriting partner Mick Jagger. After its release, Jagger called Life “a bit bitchy here and there” and he said it for good reason.

Richards and Jagger have been partners in crime for decades – from their days of debauchery to staying active in the music industry in their ’70s. But like every other brotherhood in rock, they’ve had their fair share of disagreements, arguments, and well, public spats.

One particular “revelation” that irked Jagger is when Richards wrote: “Marianne Faithfull had no fun with his tiny todger. I know he’s got an enormous pair of balls, but it doesn’t quite fill the gap.”

Richards apparently also finds the frontman “unbearable” and he even has nicknames for him – “Brenda” and “Your Majesty”.

Richards later apologized and Jagger told Rolling Stone, “Well, I think it was a good thing he got together with me and said that. I don’t really want to talk about it apart from that, but I think it’s good that he said it, and yes, it was a prerequisite, really.”

Marianne Faithfull jumped to Jagger’s defense, sort of. She reacted, “Not quite, but nearly.”

Jagger’s ex-wife Jerry Hall also replied, “Mick is very well endowed. I should know – I was with him for 23 years. Keith is just jealous.”

Even The Who’s Pete Townshend had his say on the matter. He said at a press conference in 2012, “What I remember of the size of Mick Jagger’s penis — I remember it as being huge and extremely tasty.” He then added as bandmate Roger Daltrey laughed beside him, “I don’t remember anything about Roger’s, and wouldn’t dare to mention it. Let’s hope that makes the internet.”

Keith Richards later admitted he regretted some of the things he wrote in Life.