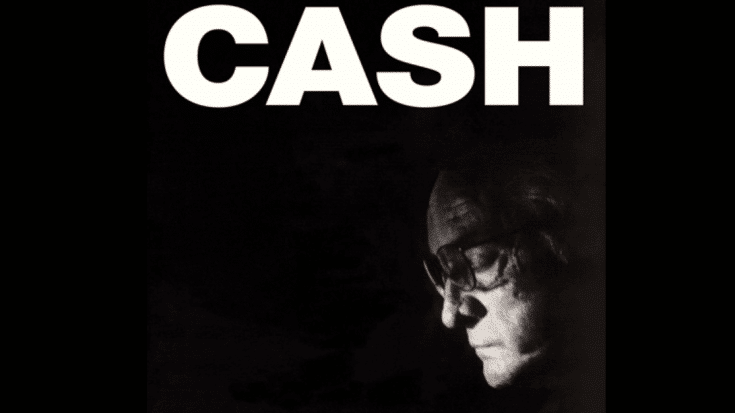 “Bridge Over Troubled Water” is Simon & Garfunkel’s biggest hit single and their signature song too. It sold more than six million copies worldwide and bagged five awards in 1971 at the 13th Annual Grammy Awards. Speaking about writing such brilliant masterpiece, Paul Simon admitted: “I have no idea where it came from. It came all of the sudden. It was one of the most shocking moments in my songwriting career. I remember thinking, ‘This is considerably better than I usually write.'”

It has been covered numerous times too by artists of different genres. Here are five of the most unforgettable versions:

Jazz saxophonist Paul Desmond’s cover may not be the best but it’s lovely and relaxing.

One of the finest versions is from Roberta Flack. This soulful rendition moves you in ways you didn’t know possible. It’s a lot longer than the original but she took it back to its gospel roots and the result is a stunning cover.

Country icon Johnny Cash recorded a cover of “Bridge Over Troubled Water” but it’s his version with Fiona Apple that reigns supreme. His deep and powerful vocals and her sultry voice were a perfect match. When asked by Rolling Stone how this duet came about, Apple shared: “I’d listened to the first American Recording, and I was backstage at a concert — U2, I think — and Rick Rubin was there. I told him I really liked it. He said, “We’re doing another one; you should sing on it.” I got really excited, but about six months went by and I felt like an idiot — I thought Rick had said that just to get rid of me. But one day he called, and I went over to his house. Johnny Cash was there, and he was really nice. He’d already put down his vocals, and there was a camera crew there, and I didn’t even know that I was gonna sing. I felt so nervous.”

And speaking about the harmonies, she added: “That’s really not where my confidence lies. But I heard Johnny say to someone that he thought our voices went well together, so that’s what I take from the experience.”

But Simon later commented that while it was a “touch on the dramatic side”, “so was the song” and that when he first heard it, “it was unbelievable. I thought to myself, ‘How the hell can I compete with that?'”

Aretha Franklin breathed new life into the classic with her gospel-inspired rendition. It was eventually certified gold by the RIAA and won the Grammy Award for Best Female R&B Vocal Performance in 1972. She took the song and made it her own, even Simon was left in awe. He said, “Aretha’s version is tremendous. The best I ever heard except Artie’s.” Art Garfunkel agreed and told Rolling Stone, “Paul says he heard the phrase ‘Bridge Over Troubled Water’ sung as a Baptist riff. I took it to mainstream radio. Then Aretha so brilliantly brought it back to church.”