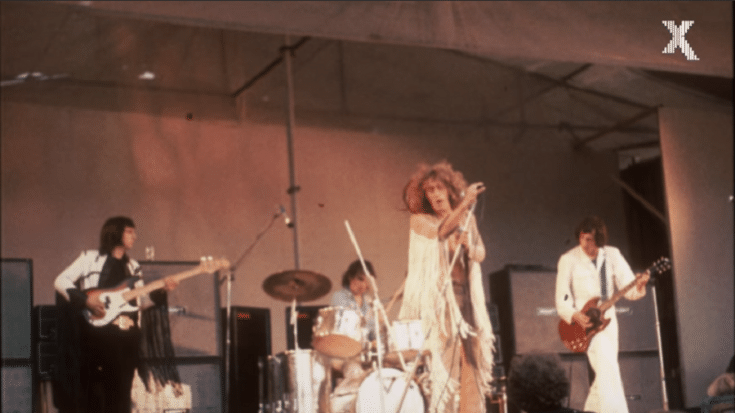 Oh No He Didn’t

The Who’s Pete Townshend recently sat down for an interview with Rolling Stone and let’s just say, he said some things that might disappoint fans and ruffle some feathers. He was asked if he ever got nostalgic whenever he looked at photos of drummer Keith Moon and bassist John Entwistle. Townshend snorted and said, “It’s not going to make Who fans very happy, but thank God they’re gone.”

Townshend explained, “Because they were fucking difficult to play with. They never, ever managed to create bands for themselves. I think my musical discipline, my musical efficiency as a rhythm player, held the band together.”

He further added, “John’s bass sound was like a Messiaen organ. Every note, every harmonic in the sky. When he passed away and I did the first few shows without him, with Pino [Palladino] on bass, he was playing without all that stuff…. I said, ‘Wow, I have a job.’”

He also said this about Moon, “With Keith, my job was keeping time, because he didn’t do that. So when he passed away, it was like, ‘Oh, I don’t have to keep time anymore.’”

As for frontman Roger Daltrey, Townshend revealed that they “have very little in common but we really care about each other deeply.”

This might not come as a surprise to some since Pete Townshend’s not exactly known for being nice and generous – even when it comes to his dead bandmates. Keith Moon died on September 7, 1978 from drug overdose while John Entwistle passed away on June 27, 2002 from a heart attack caused by cocaine overdose.

The Who are set to release a new album titled “Who”, out this December 6. It’s the follow-up to 2006’s Endless Wire.