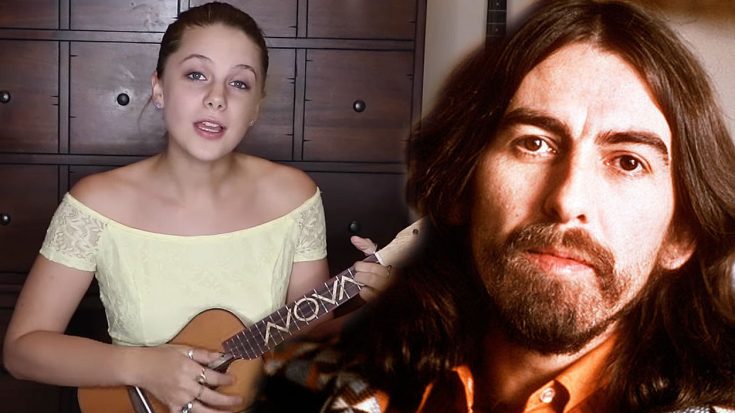 Young Avonlea Pays The Ultimate Tribute To The Beatles

It’s often been said that The Beatles have essentially written every song known to man. By that, I mean they created the template for just about every popular song out there today. Just before The Beatles first broke onto the scene, music itself was at an interesting stage. It was great and we had some truly amazing artist at the peak of their game, but we hadn’t really seen the coming of the next great act that would revolutionize music forever. And then The Beatles showed up and just kinda took over the world, so yeah.

Long story short, The Beatles would go onto become literally THE most popular musical act in the last 100 years, and I’m not exaggerating when I say that. So with all these accolades and a catalogue of songs that is unparalleled, you can imagine that there will a monstrous amount of covers on the internet. Some are good, some are not, but very few are great. This one here is great.

What you’re about to watch is a video in which two young girls by the name of Avonlea (vocals) and Sina (drums) team up to perform a breathtaking rendition of the hit classic by The Beatles called Something. To put it simply, this cover will leave you speechless. Don’t believe me? See for yourself!