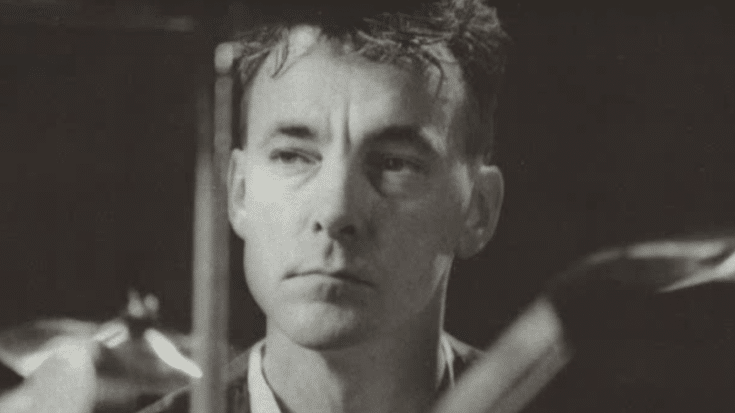 He was brilliant straight from the start!

There’s no doubting that Neil Peart is one of the best drummers of all time! You could easily make the argument that he IS the best of all time, but then again, John Bonham is pretty tough to compete with. Either way, he is and will always be one of the greats!

Everyone has seen and heard some of Peart’s greatest solos, but have you ever heard his very first drum solo? Well, we’ve uncovered this treasured recording, and it’s pretty damn fantastic! This was recorded in 1974, and only just a month after Neil officially joined the band! This bootleg is believed to be the earliest drum solo Peart ever recorded with Rush, and was left on a bootleg titled “The Fifth Order of Angels.” You can hear Peart’s skill from the earlier days, and it’s safe to say he was great right out of the gate! But, you can also tell that over the years he has vastly improved, which says a lot for his work ethic!

Fun Fact: Peart is the band’s primary lyricist. He’s also an author, with six books published since 1996 that have chronicled his travels as a touring musician and motorcyclist. His most recent, ‘Far and Near: On Days Like These,’ was released in October 2014.

Check out the bootleg down below, and let us know what you think!