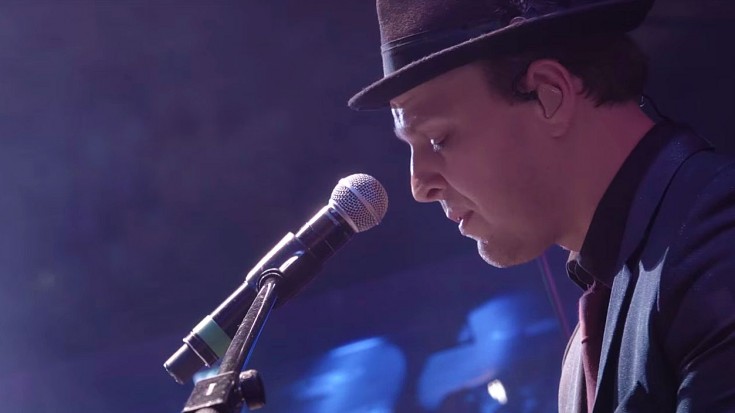 Fans in Oslo, Norway got a taste of the sweet life when singer-songwriter Gavin DeGraw came blazing into town on his first ever acoustic tour, bringing along his unique brand of feel good soul and giving it a delicious acoustic twist along the way. With a setlist that included classics like crowd favorite “Follow Through” and 2003’s smash hit “I Don’t Want To Be,” Gavin dazzled at every turn – leaving his piano to get up close and personal with the crowd before dashing back to punctuate the next verse with twinkling piano melodies, peppering silences with quips about the inspiration behind songs – but it was when Gavin fashioned a medley out of “Candy” and “Free” that the night turned into something magical!

Featured on 2011’s Sweeter, the appropriately titled “Candy” kicked things off with a spirited reminder that humanity can’t survive on the sweeter things in life before giving way to 2009’s fierce declaration of freedom “Free” and leaving the crowd looking on in amazement.

Far and away one of our favorite moments from Gavin’s critically acclaimed acoustic tour, this medley brought a smile to our faces as we watched him bring us some of our favorite songs in brand new and electrifying way that makes it feel like we’re hearing them for the very first time all over again. If you missed out on the magic the first time around, never fear: we’ve got the footage below, and it’s sure to leave you starry eyed!