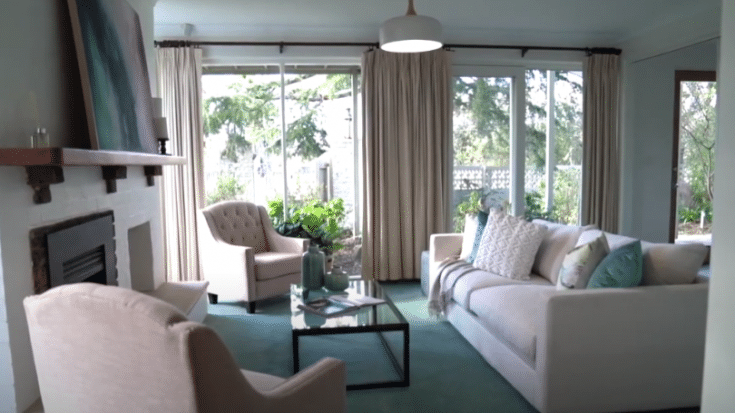 “If the walls could talk I’m sure there would be some stories to tell,” Ryan Castles from Belle Property Sandringham said.

“It has lots of charm,” Castles explained, “and it’s one of those mid-century homes in the area that draws a lot of interest.”

Aside from the beach, this home is also pretty close to cafes, restaurants and public transport. Take a virtual tour of the property with the video below.

Meanwhile, Rudd has been quite busy for the past few months after reuniting with AC/DC. The legendary group made waves last year as they dropped their latest album Power Up. Both Rudd and frontman Brian Johnson return to the fold, and we’re still waiting for them to announce a world tour in support of Power Up.