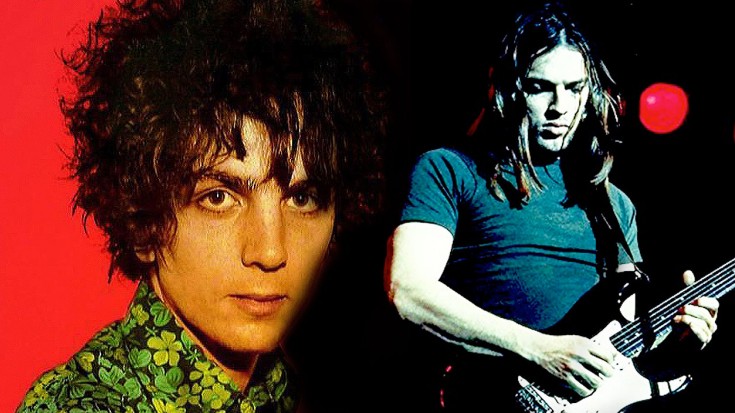 Frontman of Soundgarden, Chris Cornell, recalled the first time he heard Pink Floyd’s debut album Piper At The Gates of Dawn. Cornell says that the first album from the British psychedelic rock group connected with him in no other way any record had before. The first time he heard the record was when he was rooming with original Soundgarden bassist Hiro Yamamoto. Cornell perused through the landlord’s record collection and found Piper At The Gates of Dawn, put it on, and it created an environment for him that no other record had previously created. From there, Cornell worked his way backwards through Pink Floyd’s discography, and discovered he enjoyed their earlier work with original lead singer Syd Barrett, more than the albums that followed the Barrett-era which brought them mainstream success like The Wall or The Dark Side of the Moon.

“I like both of those albums (‘Piper At The Gates of Dawn’ and ‘A Saucerful of Secrets’) more than the ones Pink Floyd made without Syd….With Syd Barrett, it never felt like an invention.“-Cornell via teamrock.com

Cornell goes on to mention he purchased the debut album multiple times, and even painted the album sleeve on the back of his motorcycle jacket.

Syd Barrett’s time with Pink Floyd only lasted 3 short years. Barrett was featured on every song on the band’s debut album, but only made an appearance on 3 songs of Pink Floyd’s sophomore release A Saucerful of Secrets. Drug abuse and erratic behavior evidently ended Barrett’s stint with Pink Floyd. He would later go on as a solo artist, until he eventually faded out of the public eye in the mid-late 70s. Pink Floyd would release the album Wish You Were Here, using most of the album as a tribute to Barrett.