Superfan Made A 55-Hour Chronological Playlist Of Bob Dylan – Listen 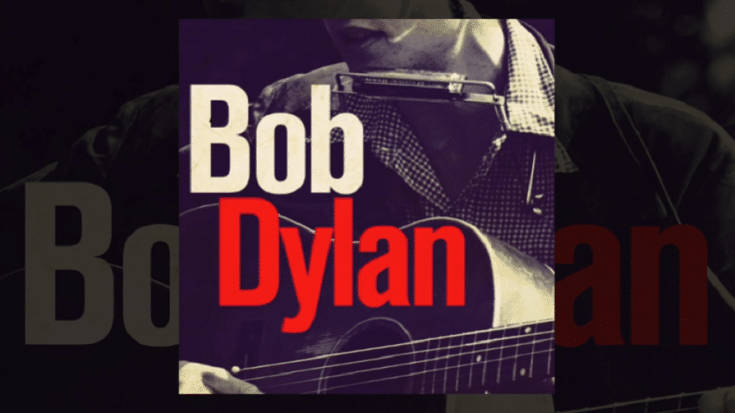 Bob Dylan has written hundreds of songs. Not all of them are brilliant but that’s still a monumental achievement for anyone. He’s always been an enigma. We know he’s a poetic genius and a visual artist too but our knowledge about his life and his story is very limited. Nevertheless, it’s undeniable that he deserved his spot in the rock ‘n roll pantheon.

With a career spanning over five decades, Dylan has become a household name with some of his tracks becoming soundtracks of our lives. And so it comes as no surprise that one Dylan superfan created a Spotify playlist of Dylan’s discography. That’s nothing too special, right? Wrong. The 55-hour, 763-track playlist created by Samuel Huxley Cohen is in chronological order.

Yes, you read that right. It begins with “You’re No Good” from Dylan’s 1962 self-titled debut album and ends with “Come Rain or Come Shine” from 2016’s Fallen Angels.

While it’s not exactly flawless and accurate, it’s still a good representation of his five-decade career. In a 1964 interview, Dylan said: “It’s hard being free in a song—getting it all in. Songs are so confining. Woody Guthrie told me once that songs don’t have to rhyme—that they don’t have to do anything like that. But it’s not true. A song has to have some kind of form to fit into the music. You can bend the words and the metre, but it still has to fit somehow. I’ve been getting freer in the songs I write, but I still feel confined. That’s why I write a lot of poetry—if that’s the word. Poetry can make its own form.”

Check out the playlist below.