Stunning News For Kiss, And Their Fans—Things Just Keep Going From Bad To Worse! 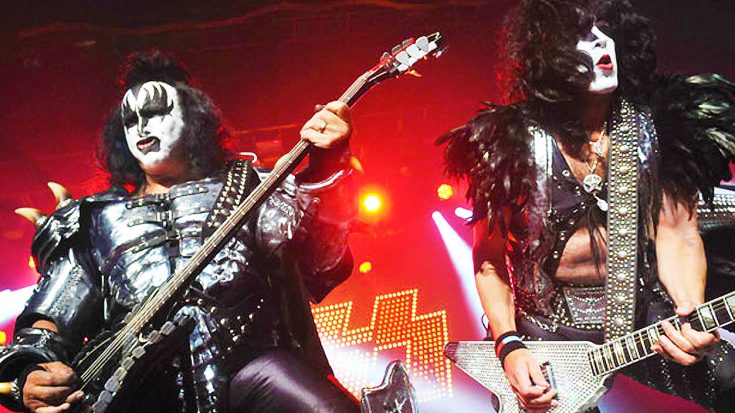 Over the course of their career, KISS have become more than a band. The group has used their name to brand things, and become business tycoons and gurus. Gene Simmons even stated himself in an interview, that he wanted the band to become a part of every facet of their fan’s lives.

Since 2014, the band owned an arena football team appropriately named the LA Kiss. The Kiss played at the Honda Center in Anaheim, California, and were a part of the Arena Football Leage (AFL). The games were always an event similar to a KISS concert, complete with pyrotechnics, electric guitars, lights, lasers and the KISS logo plastered everywhere! But unfortunately, the band and team had to recently give unfortunate news.

The league, band and team announced it would not compete in the upcoming 2017 season, and will have to fold, ceasing their operations. This is most likely mainly due to money issues with the team, as their average attendance was significantly below the league average. They averaged just over 7,000 fans a game, while the average league attendance per game was just over 9,000.

You really have to feel for the players in this situation. They have now suddenly been laid off, and now, they have to find another team to sign for. The unfortunate thing is, however, is that with the departure of the Kiss, the league has dwindled down to only 4 teams.

As for Kiss, they have been teasing a potential reunion with Ace Frehely for next year! Hopefully that ends up better than their football team did!

Back in 2013, AMC released a series called “4th and Loud” which documented the team’s inaugural season. Check out the trailer for it down below!