Billy Sheehan Performs The Most Explosive Bass Solo You Will Ever See! 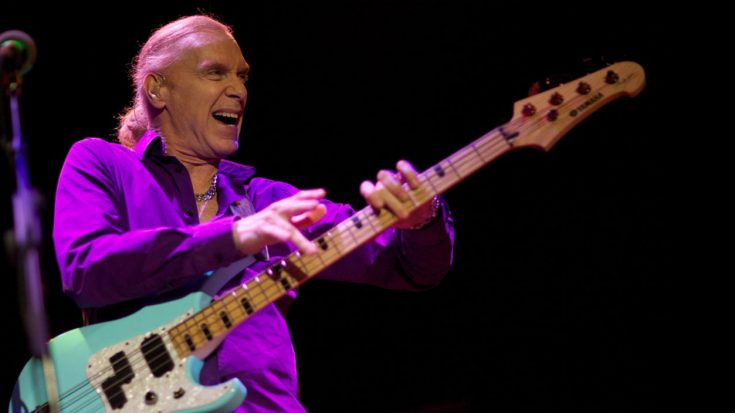 Billy Sheehan Proves Why He Is One Of The Best Bassists In Rock History!

Billy Sheehan, for those who don’t know, is one of the (if not the) most aggressively innovative bassists in recent history. He has a lightening fast set of fingers and an unmistakable aggressive tone. The man has played with several amazing acts such as Mr. Big, Winery Dogs, and even with David Lee Roth among others. Needless to say, he is one of rock’s most important bassists ever. So, with all these accolades, all these famous acts under his belt, you can imagine that a solo from the man himself would be nothing short of absolute spectacular, right? Exactly!

What you’re about to watch is video in which said bassist Billy Sheehan takes to the stage to perform what you just may consider the most lightening fast bass solo ever recorded. You be the judge. See for yourself!