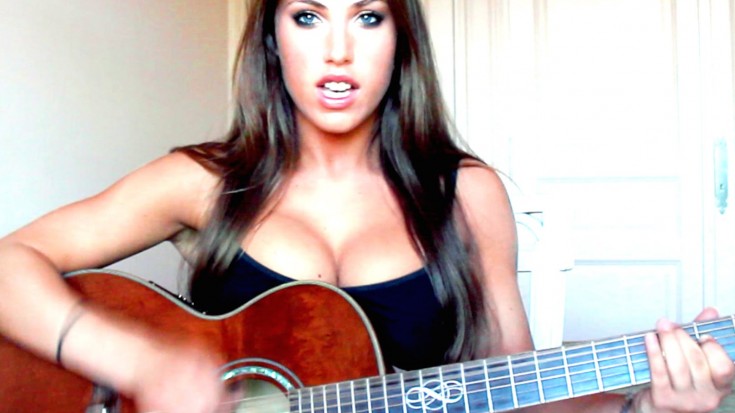 Love to rock and roll? Surely you must know the famed English rock band, Led Zeppelin, and their legendary “Rock and Roll” song. It was released in 1971, as the second track from their 4th album and has become a key component in Led Zeppelin concerts onwards, whether an opener or part of the encore on tour. It’s actually one of their few songs that credit all four members as the composer, and pretty much came up naturally and a spur-of-the-moment during their warm-up jam session trying to finish another track, which was “Four Sticks.” Rock and Roll by Led Zeppelin ended up with the basis of the song downright set in an astounding 15 minutes!

The song is based off one of the popular structures in rock and roll as it’s perfectly named, from the twelve-bar blues progression in A, and was chosen by the Rock and Roll Hall of Fame as among the 500 songs that shaped the genre.

Singer Robert Plant usually referred to it as “It’s Been A Long Time” sourced from its first line, and would switch the 2nd and 3rd verses when performing live. It held the guest appearance of Ian Stewart, The Rolling Stones pianist, and performances covered by Stevie Nicks, John Waite, Van Halen, Heart, Foo Fighters, and more.