Stream “I’ll Stand By You” From Bruce Springsteen – Unreleased Track 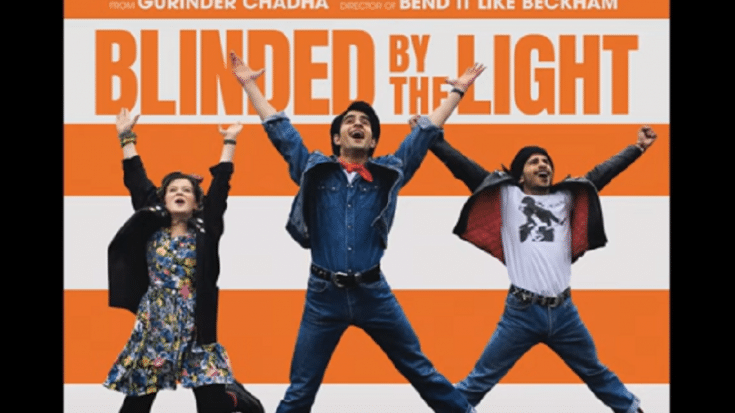 Bruce Springsteen just dropped a previously unreleased track that’s part of the soundtrack of the upcoming film Blinded by the Light. “I’ll Stand By You” was originally written by the Boss for Harry Potter and the Sorcerer’s Stone but didn’t make it to the final cut. It’s loosely based on the iconic J.K. Rowling book series. In a 2016 interview, he said: “You’d have to ask them [why they didn’t use it].” He was also hoping to “get it into a children’s movie of some sort.”

He further described it as “a song that I wrote for my eldest son, it was a big ballad that was very uncharacteristic of something I’d sing myself. But it was something that I thought would have fit lovely.”

Blinded by the Light is a comedy-drama movie that follows the story of a British-Pakistani Muslim teenager named Javed whose life changed after discovering Bruce Springsteen’s music. Some of the other songs featured on the soundtrack include rarities like Thunder Road, The Promised Land, Badlands, Hungry Heart, and River.

Blinded by the Light is already out in the UK but will be released in the United States on August 16. It received generally positive reviews with The New York Post’s Johnny Oleksinski calling it “the feel-good movie of the year.”

Check out the song below…

Revisiting 10 Bachman-Turner Overdrive Songs From The…