Story | The Release Of “Money” By Pink Floyd 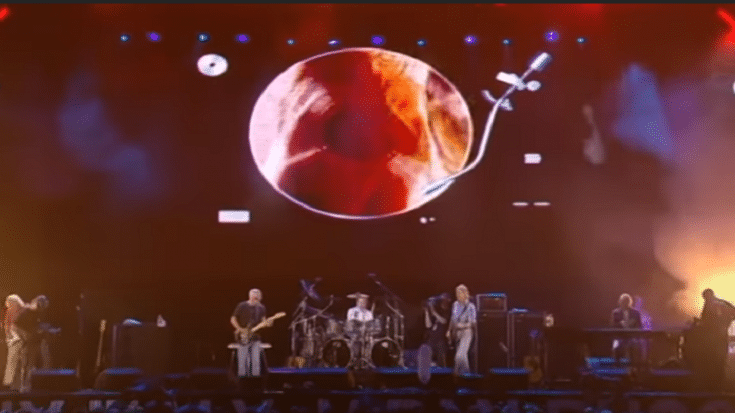 Pink Floyd dropped their eighth studio album “The Dark Side of the Moon” on March 1, 1973 and rock was never the same. It explored themes of greed, death, time, and mental illness. The band also broke new sonic grounds as they incorporated several sophisticated studio techniques. It remains their best-selling LP with total sales of over 45 million copies worldwide.

And one of the songs that catapulted Pink Floyd to greater heights is “Money.”

According to Roger Waters in a 2003 interview with Rolling Stone, “It [The Dark Side of the Moon] went up the American charts quite quickly. We were on tour in the States while that was happening. It was obviously going to be a big record – particularly after AM as well as FM radio embraced ‘Money.'”

Opening side two of the LP, “Money” was released as a single and became Pink Floyd’s first hit in the US. Aside from the cash register sound effects throughout the track, it’s also noted for its rather unusual time signature.

David Gilmour told Guitar World, “It’s Roger’s riff. Roger came in with the verses and lyrics for ‘Money’ more or less completed. And we just made up middle sections, guitar solos and all that stuff. We also invented some new riffs – we created a 4/4 progression for the guitar solo and made the poor saxophone player play in 7/4. It was my idea to break down and become dry and empty for the second chorus of the solo.”

“Money” became a staple in their live set until 1975. They also played it several times during their tours including their reunion show in 2005 at the Live 8 concert in London.