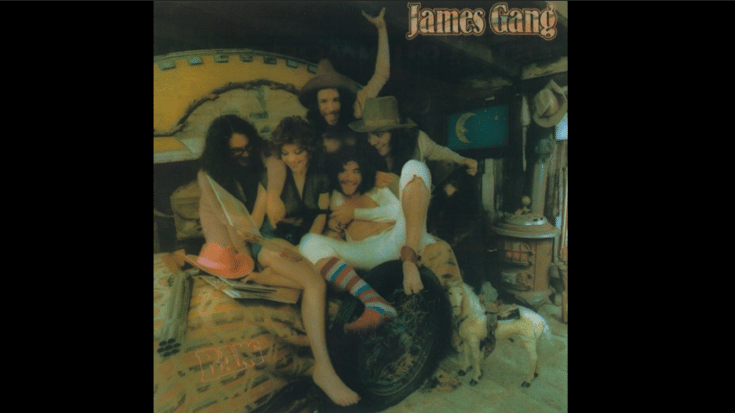 About A Travelling Man

Joe Walsh already left James Gang a year prior to the release of their sixth studio album “Bang”. Guitarist Domenic Troiano also departed the band and would later join The Guess Who so Tommy Bolin filled in for him whom Walsh personally recommended. Bolin ended up becoming a major creative force, co-writing most of the material.

“Alexis” was written by Bolin and songwriter Jeff Cook. It’s the second longest track on the LP, clocking in at over five minutes.

The song is about a traveller who has a fling with somebody named Alexis. But he had to move on because he “just could not stay.” He wanted to bring her with him but he couldn’t because he didn’t have enough money to pay her fare.

Cook, who wrote the lyrics, said he made up the whole story because he’s never been to either Atlanta or New Orleans. Speaking to Greg Prato in Facts on Tracks: Stories Behind 100 Rock Classics, Cook said: “The lyrics were all just imagination. But what’s very interesting is that whole song came true in my life. Ten years later, I ended up moving to Atlanta, meeting a woman younger than myself, marrying her, and having a daughter – so we named her Alexis. And her whole family was from New Orleans. So the song actually came true!”

Bolin wrote the music and also took over the lead vocal duties.