Story | Behind The Song “Dark Star” By Grateful Dead 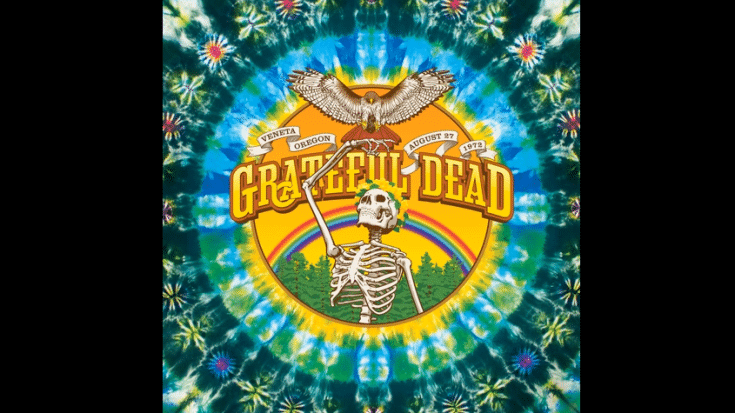 Widely considered as The Grateful Dead’s signature track, this was a collaboration between lyricist Robert Hunter and lead guitarist Jerry Garcia. Released as a single in 1968, it became a popular number which is why they often extended it for well over twenty minutes when the studio recording clocks in at less than three. The live cut, of course, includes a 13-minute epic guitar solo by Garcia.

On May 1967, Garcia laid down the foundation of the song with the preliminary chords. A couple of months later, Hunter arrived in California and heard the band playing it during rehearsal. He was staying in New Mexico when the Dead called him and asked him to work for them as a full-time lyricist. When he got to Nevada, he used his last dime to phone them and tell them he was on his way. When he finally set foot in San Francisco, all he had was “a case of walking pneumonia and the clothes on his back.” He then said, “The next day I was writing ‘Dark Star,’ feeling pretty much as the lyric suggests.”

So he immediately went to work on the opening line and lyrics, even writing down the title. He explained, “I heard the music and just started writing ‘Dark Star’ lying on my bed.” For the chorus, he used lines from T. S. Eliot’s poem “The Love Song of J. Alfred Prufrock” and reworded it. Hunter clarified, “That’s just my kind of imagery. I don’t have any idea what the ‘transitive nightfall of diamonds’ means. It sounded good at the time. It brings up something you can see.” Interestingly, it’s the only Dead track that features Hunter’s voice – the one you hear speaking towards the end.

When it was released as a single, it didn’t sell much. Out of 1,600 copies, only 500 got sold. But “Dark Star” would eventually go on to become one of their most beloved and enduring songs. For every concert, Deadheads often looked forward to the magical moments when they could hear it. Getting to witness a “Dark Star” live performance became a holy grail for Deadheads.

Also, it became a turning point for the Dead since it foreshadowed the musical direction they would take to find their own identity as a rock act.