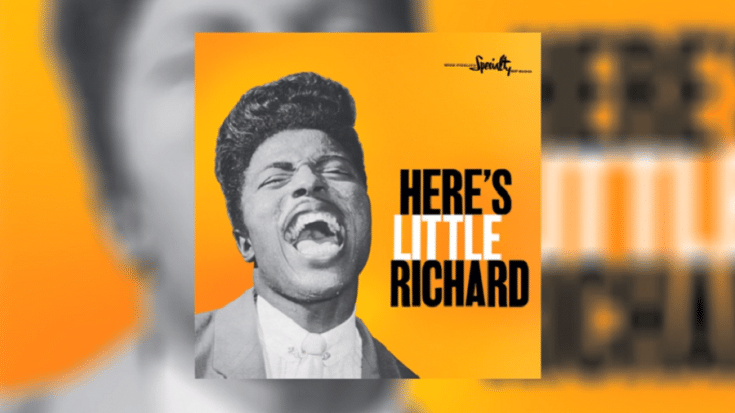 On May 9,2020, the world lost a legend. Little Richard had several nicknames – “The Innovator”, “The Originator”, and “The Architect of Rock and Roll” – and all of them are well-deserved. He was a trend-setter and he paved the way for several other rock acts to follow. And as an artist, he was fearless – he broke boundaries and challenged conventions. He wasn’t the type to be tied down by rules.

Little Richard inspired countless musicians – from Elton John to The Beatles. He was a stellar singer but when he performed on stage, he knew just how to captivate his audience. And in honor of the founding father of rock ‘n roll, here are his five best tracks:

He went all-out in this 1957 song. It’s raw and wild. Little Richard was clearly one of the greatest vocalists of all time – several singers took notes on his performance here.

A fun dance number which he took to the next level because of his whooping vocals. Released in 1957, it was where several ’60s music was based on. Little Richard explained in 1970 to Rolling Stone: “I don’t know what inspired me to write it, it may have been the rhythm.” The song was inducted into the Grammy Hall of Fame in 2002.

This track became a staple on The Beatles setlist until they retired from the live stage in 1966. The Fab Four, particularly Paul McCartney, were huge fans of Little Richard and it’s no secret that Richard’s music influenced their sound and style.

Little Richard admitted that he used Ike Turner’s piano intro in “Rocket 88” for this track. He said, “I always liked that record and I used to use the riff in my act, so when we were looking for a lead-in to ‘Good Golly, Miss Molly’, I did that and it fit.” “Good Golly, Miss Molly” is revolutionary and ground-breaking, it’s a classic through and through.

His first major hit record, he wrote this when he was still working as a dishwasher at a bus station in his hometown. He shared to Rolling Stone, “I couldn’t talk back to my boss man. He would bring all these pots back for me to wash, and one day I said, ‘I’ve got to do something to stop this man bringing back all these pots to me to wash,’ and I said, ‘Awap bop a lup bop a wop bam boom, take ’em out!’ and that’s what I meant at the time. And so I wrote ‘Tutti Frutti’ in the kitchen, I wrote ‘Good Golly Miss Molly’ in the kitchen, I wrote ‘Long Tall Sally’ in that kitchen.”