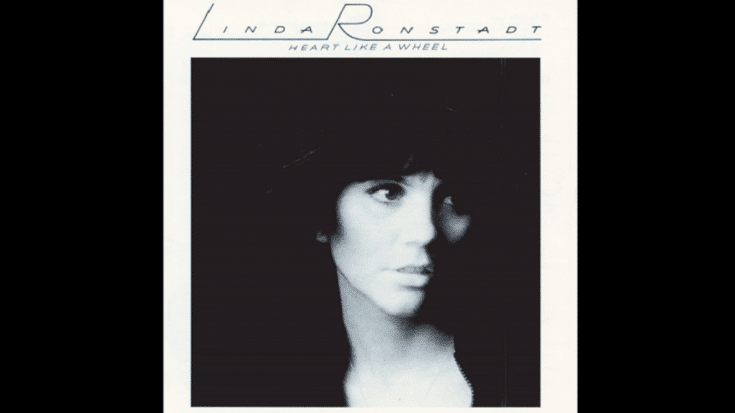 “When Will I Be Loved” was featured on Linda Ronstadt’s fifth studio album “Heart Like a Wheel” as a second single which she released on March 25, 1975. It was written by Phil Everly and originally recorded by The Everly Brothers for their “The Fabulous Style of The Everly Brothers” LP.

Phil was in his parked car outside a root beer stand when he worked on the track. He drew inspiration from his on-again, off-again romantic relationship with Jackie Ertel-Bleyer, Cadence Records founder Archie Bleyer’s stepdaughter. The pair eventually got married n 1963 but got divorced less than a decade later in 1972.

At the time, they wanted to move from their signature rockabilly style into something more pop-rock oriented.

It peaked at #8 on the US Billboard Hot 100 but it was Ronstadt’s version that became an even bigger hit. She rearranged some of the verses and somehow, made the song her own. Other notable covers include those from Manfred Mann, John Denver, Dolly Parton, John Fogerty, and Martina McBride.

“When Will I Be Loved” is just one among many other classic hits for Linda Ronstadt. She’s sold more than 100 million records worldwide and has bagged several awards throughout her career. Parkinson’s Disease might have taken away her ability to sing but she will always be remembered as having one of the greatest voices of all time.