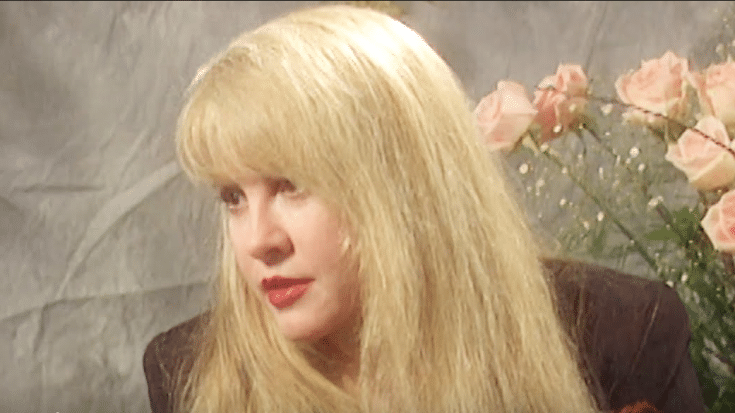 Stevie Nicks has a pretty stellar career. From her time with Fleetwood Mac to her solo works, her contribution to music cannot be stated enough. But it wasn’t always rainbows and butterflies, because she’s been through so much too. Let’s take a look back at her career that spans over five decades.

1. She knew what she wanted to be following her sixth grade talent show.

She had a tap dance routine with a friend, and the entire performance went well. That was when she decided she wanted to perform in front of people.

2. She met Lindsey Buckingham at a party.

He was singing, and she walked up to him and joined him.

3. She struggled to get a break.

Even after the release of Buckingham Nicks, the pair struggled financially. So, Nicks took on odd jobs to make ends meet. She worked as a dental assistant, maid, and waitress while Buckingham continued working on his music.

Mick Fleetwood was impressed with Buckingham’s guitar work, so he asked him to join the band. Buckingham, however, said that he and Nicks were a package deal. Fleetwood relented, and asked the couple to dinner on New Year’s Eve.

5. She was skeptical about joining Fleetwood Mac.

It was mostly because they already had Christine McVie as vocalist.

“At the beginning, people said, ‘Does Christine want another girl in the band?'” Nicks recalled to Rolling Stone. “And I said, ‘I hope she does. When she meets me, I hope she likes me.'”

6. Even a successful career couldn’t save her relationship with Buckingham.

Perhaps the only good thing about their crumbling relationship was the fact that both of them channeled their anger and frustrations to their music, thereby creating some of the greatest breakup songs in history.

7. Like most rockstars, she found herself struggling with drug addiction.

It got to a point when she even burned a hole in her septum because of her uncontrolled cocaine use. She entered rehab a couple of times, and the final one was in 1993.

8. She launched a successful solo career.

She was still a member of Fleetwood Mac when she released “Bella Donna”. It was a massive success. It topped the US Billboard 200, and was certified 4x platinum by the RIAA.

9. She became insecure after gaining weight.

During her tour in 1994, her weight was making her more miserable.

“I would never sing in front of people again,” she declared at the time. “Singing is the love of my life, but I was ready to give it all up because I couldn’t handle people talking about how fat I was.”

10. She inspired countless other young girls.

She received several nominations and two wins from Grammy Awards. She’s also a household name, and has numerous classic hits under her belt. And more importantly, she helped pave the way for female rockers. 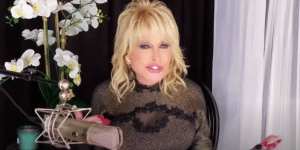