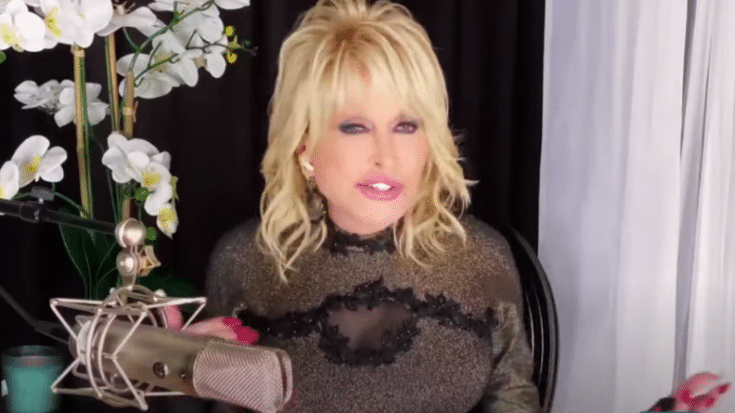 “You’re probably wondering why I’m dressed like this,” she said. “Well, it’s for my husband’s birthday. Remember some time back I said I was gonna pose on Playboy magazine when I’m 75? Well, I’m 75 and they don’t have a magazine anymore, but my husband always loved the original cover of Playboy.”

“I was trying to think of something to do to make him happy,” she added. “He still thinks I’m a hot chick after 57 years and I’m not gonna try to talk him out of that.”

She did a photo shoot for her husband, Carl Dean. She showed her 1978 photo and said she was “kind of a little butterball.”

It was back in March 2020 when she shared her plan of being on the cover of Playboy magazine again at 75.