5 Interesting Facts About ‘Time In A Bottle’ By Jim Croce 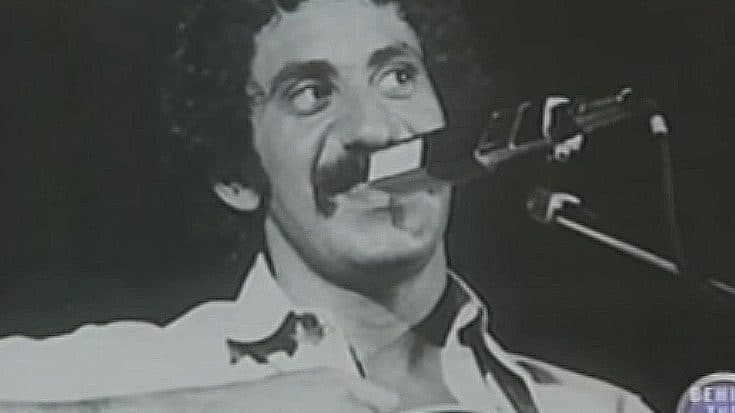 Jim Croce’s genius was only recognized after his tragic and untimely death. In his lifetime, he didn’t get the recognition and appreciation he deserved. His songs took on a different meaning after his passing, most especially “Time in a Bottle” which was released as a single after Croce died in a plane crash.

Here are five facts about it:

1. He wrote it on the night he found out that his wife was pregnant.

Jim and Ingrid had been married for five years, and after visiting a fertility specialist, Ingrid found out she was pregnant. When she told Jim the news, he reacted just like every other first-time father – mixed feelings of terror and delight.

ABC Records didn’t plan on releasing it as a single, but after Jim died, the lyrics that spoke about mortality took on a different meaning. Consequently, it received a lot of airplay, and topped the US Billboard Hot 100 14 weeks after Jim’s death.

3. It was featured in the ABC made-for-TV movie She Lives and the movie The Last American Hero.

After She Lives aired, TV stations got numerous phone calls from viewers asking where to buy the song. The next day, ABC Records received orders for 50,000 copies of You Don’t Mess Around With Jim.

4. Producer Terry Cashman wasn’t sold on the idea of using it for She Lives.

However, ABC Records management loved it and gave it a go.

5. It enjoyed a resurgence in popularity after it was used in the 2014 superhero film X-Men: Days of Future Past.

It was during the slow-motion scene of Peter Maximoff/Quicksilver played by actor Evan Peters.