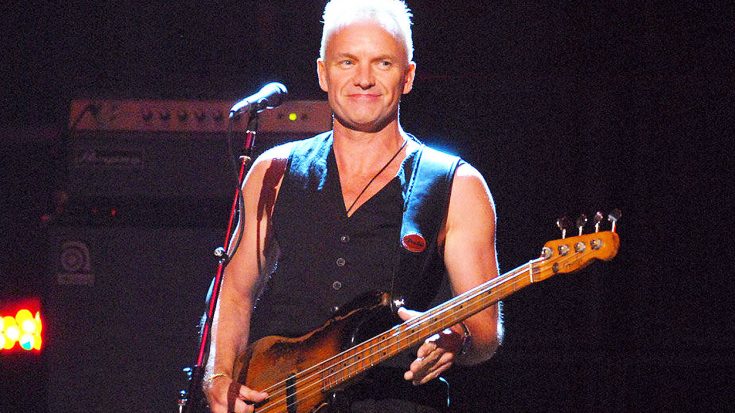 A tribute fit for kings and queens

2016 has not been a kind year to classic rock. It started the last week of December in 2015 with the passing of Lemmy Kilmister. The new year was brought in with back to back tragedies when David Bowie passed away January 10th, and Glenn Frey passed away eight days later. In April, another blow took place when Prince was found dead, and it seemed as if every legend was leaving us. Former Police lead singer Sting references these events, and pays tribute to all of the fallen artists of this year in his new song “50,000.”

One lyric in the song reads: “Rock stars don’t ever die / They only fade away.”

“Mortality does sort of rear its head, particularly at my age – I’m 64. It’s really a comment on how shocked we all are when one of our cultural icons dies: Prince, David [Bowie], Glenn Frey, Lemmy. They are our gods, in a way. So when they die, we have to question our own immortality.”- Sting said about the song.

The song comes from his new album 57th and 9th, which is set to release this year. Sting has vowed to turn back to a more rock based sound on the new LP, and producers have said he hasn’t rocked this hard since his days with the Police.

Check out Stings new song down below!