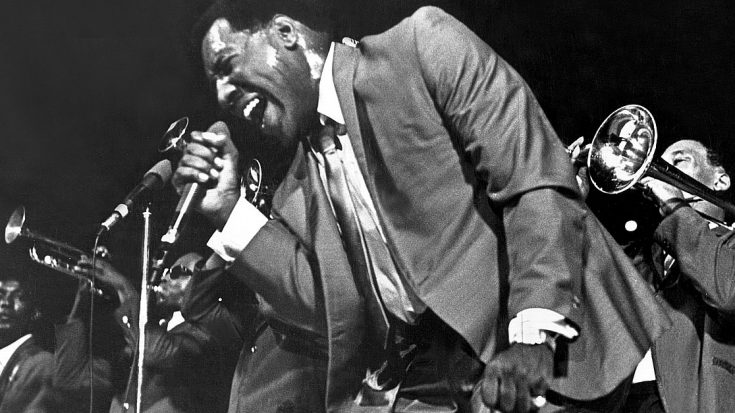 When British rock legends The Rolling Stones recorded the iconic and highly controversial “(I Can’t Get No) Satisfaction” in May of 1965, it wasn’t the final product that guitarist Keith Richards had envisioned; meant to be a sprawling, upbeat jam full of soul, “(I Can’t Get No) Satisfaction” was initially intended to feature a horn section playing the song’s main riff. However, due to time constraints, the Stones weren’t permitted to go back and re-record the song for a third and final time and it was released as a single a few weeks later on June 6, 1965.

Keith thought that was the end of his plan to turn his song into a horn driven, soulful arrangement until later that year, soul singer Otis Redding recorded and released his own rendition of “(I Can’t Get No) Satisfaction” – complete with the horn section it was originally supposed to have.

Fun Fact: In 2004, Rolling Stone magazine placed “(I Can’t Get No) Satisfaction” in the second spot on its list of “The 500 Greatest Songs of All Time”.

If the lyrics sound a little different, don’t worry – they’re supposed to. Redding reportedly didn’t know the words and despite being given a sheet with the original lyrics written on it, he threw it on the floor and let his soul take over, delivering what music writer Robert Christgau described as an “anarchic reading” of the Stones’ original. Slick, sassy and full of soul, Otis’ take on “(I Can’t Get No) Satisfaction” was made for long nights of sweaty dancing in crowded clubs, and impressed the Stones so much that guitarist Ronnie Wood revealed in 2003 that the Rolling Stones’ later concert renditions of the number reflect Redding’s interpretation. Check it out in the audio below and as always, let us know what you think!