Bon Jovi’s Back With A Brand New Song, And It’s Pretty Safe To Call This One A “Knockout” 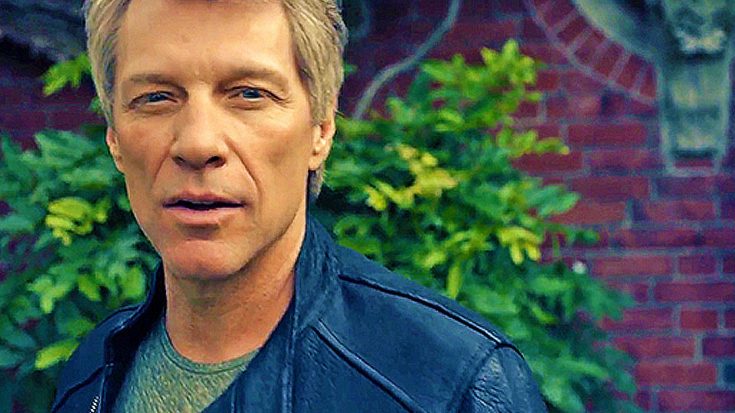 With exactly one month left to go until the release of their 14th studio album This House Is Not For Sale, New Jersey’s hometown heroes Bon Jovi are back with a brand new song – and trust us, it rocks pretty hard. Appropriately titled “Knockout,” this new Bon Jovi track sees the band returning to the same upbeat, edgy sound that once spawned favorites like “It’s My Life” and “Have A Nice Day,” with fierce and fiery lyrics meant to shake you out of complacency and inspire you to stand up and fight for a life worth looking back on.

The second track to feature new Bon Jovi guitarist Phil X, “Knockout” gives us a pretty good idea as to what to expect from This House Is Not For Sale and if this and their first single – also titled “This House Is Not For Sale” – are anything to go on, then we’re in for a pretty solid album from these New Jersey rockers. Check out “Knockout” in the audio below and while you’re at it, check out the handy lyric sheet the band created to get you ready to sing along when they come to a city near you!