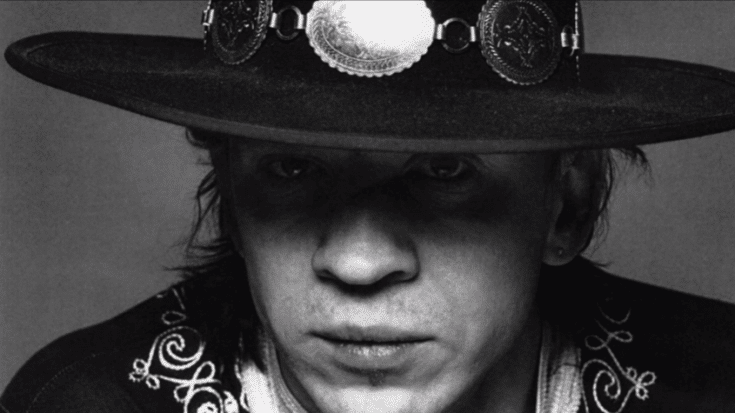 Stevie Ray Vaughan became the strong link between blues and rock in the ’80s. Drawing inspiration from blues titans Albert King, Otis Rush, and Muddy Waters and rock legends Jimi Hendrix and Lonnie Mack, SRV’s influence on both genres cannot be stated enough. His mainstream career was cut short following a helicopter crash that killed him at the age of 35 but even so, he’s widely considered as one of the most influential guitarists of all time.

Here are some of his most unforgettable riffs.

P.S. We’re only including originals and not covers.

It’s one of the songs that helped launch their career.

The title track from his second studio album with Double Trouble is pure power. It consists of elements that shouldn’t go well together and if not for SRV, the song would’ve been a spectacular mess but thanks to SRV’s otherworldly axeslinging skills, it became a standout in his catalog.

A team effort by Double Trouble members, it features a killer tone and a face-melting solo. He tore through the song like it’s no big deal.

It has that jazzy flavor that fans just can’t get enough of.

With his newfound sobriety, SRV once again proved how he deserved his legendary status. His guitar work in “Tightrope” is clean, focused, and just glorious.

Lonnie Mack’s influence shown through in this song and clocking in at less than two minutes, we can only wish it was way longer.

One of SRV’s greatest musical achievements, it’s heavy and muscular. This is SRV showing off his virtuosity and decades later, no one can play it like him.

SRV isn’t just all about lightning fast and heavy instrumentals. He drew inspiration for “Lenny” from the Jimi Hendrix ballad “The Wind Cries Mary.” It’s subtle and beautiful.

One word – soulful. Though slow, it offers a glimpse into his greatness.