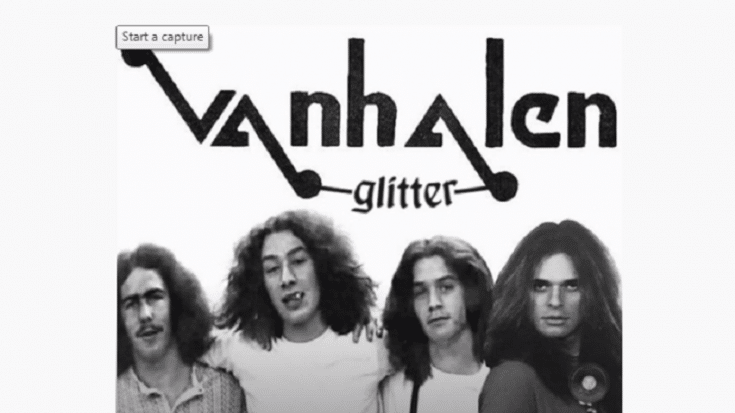 Mark Stone has passed away following a battle with cancer. The heartbreaking news was confirmed by his brother who posted a tribute on Instagram. According to Van Halen News Desk, Stone was recently under hospice care.

Best known for being the original bassist and a founding member of legendary rock band Van Halen, he played with the band from 1972 through 1974. At the time of their formation, they were called Genesis and then renamed themselves as Mammoth.

It was in 1974 when they settled with the name Van Halen but that was also the same year they parted ways with Stone and then brought in Michael Anthony as replacement. In a later interview, Stone explained he was torn between school and his band. He said in the documentary The Van Halen Story: The Early Years, “I was a straight ‘A’ student in school, and doing the band, and split between these two things, and basically, I couldn’t keep up with them.”

He added, “We met one day, and they actually asked me to leave. For a long time it was really tough. It was really tough leaving that band because I knew they were destined for greatness. They say, ‘Don’t leave before the miracle happens,’ and I did.”

Stone is featured on the unreleased demo tracks “Gentleman of Leisure,” “Angel Eyes,” “Glitter” and “Believe Me.”