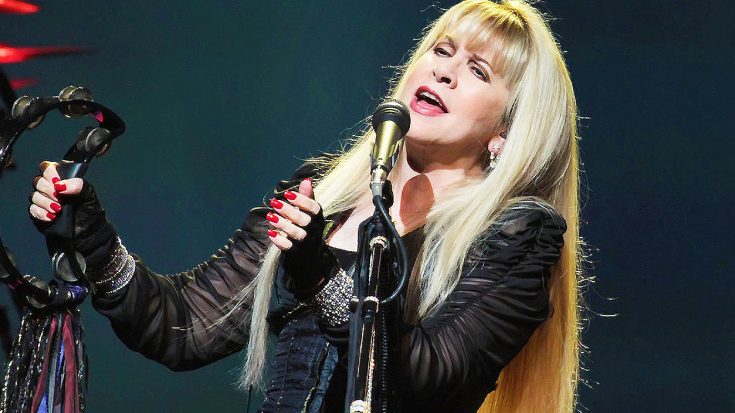 They’ve had Stevie’s Back For Years

As a part of her documentary Stevie Nicks: In Your Dreams, Stevie Nicks reveals the two women who have had her back, and have been instrumental to her success for years. Her backup singers Sharon Celani and Lori Nicks (Stevie’s sister-in-law) have remained with Stevie throughout most of her career, and have proved to be a match made in heaven with the rock goddess.

In this clip, Stevie discusses her relationship with both Lori and Celani. She states that these two women have helped catapult her career and the reason she has remained loyal to them for the sake of the fans. She says that she could have been like Madonna and picked a new background singer for each album, but because of her loyalty to them and the fans, she opted to never part ways with them.

It’s so refreshing to see an artist make a career defining decision for the sake of their fans. Then again, we wouldn’t expect anything less from Stevie! She truley is the queen of rock n’ roll, and this definitely shows why!

Check out the awesome clip down below.