Stevie Nicks’ Latest Rendition Of ‘Rhiannon’ Is Arguably Her Best Yet! You Be The Judge 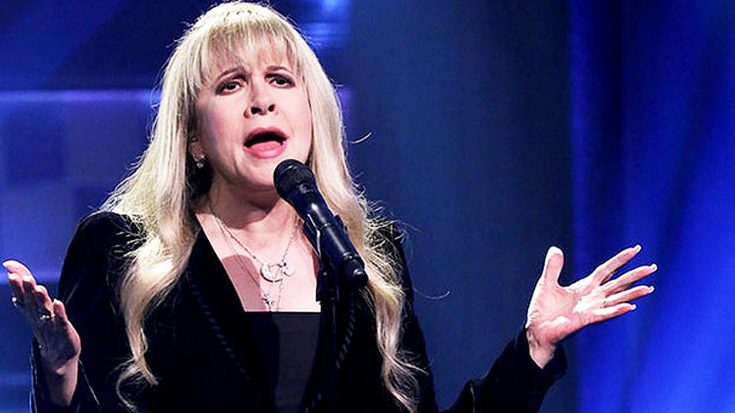 As you’re probably aware at this point, Stevie Nicks should just be crowned the Queen of everything. She is arguably the most beloved rock goddess that people just chomp at the but to get even a glimpse of. She is the kind of singer that can literally outdo herself every single performance. Heck, she can go out on stage in a dog costume and still be the most gorgeous person in the room, but I’m getting way to ahead of myself, you came here to see the performance, not read what I have to say, so let’s get on with it!

What you’re about to watch is a video in which Stevie Nicks and her band take to the stage at The Wells Fargo Center in Philadelphia, Pennsylvania and play her iconic hit song Rhiannon. All seems normal at first, but what the audience isn’t prepared for just how much she outdoes herself. See for yourself!