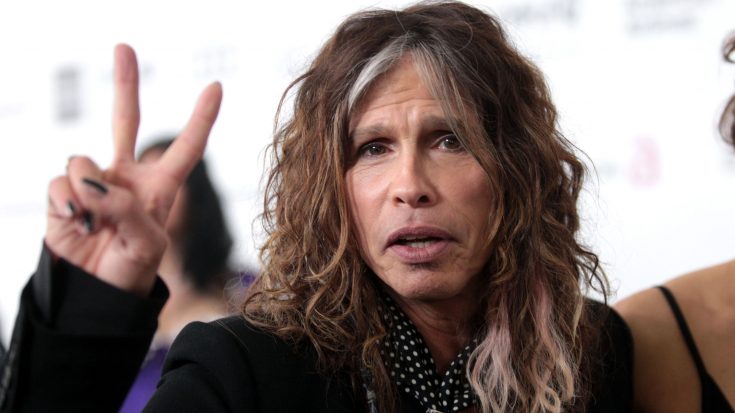 Is Steven Tyler About To Dawn The Cape?

Legendary rock frontman for classic rock band Aerosmith, Steven Tyler can really do it all. He can sing, dance, and even act. He is truly multi-talented, and it’s why we love him! Now speaking of acting, we all know that Steven Tyler has the chops on the big screen. We know this because he’ll be staring in the new film titled Happy Birthday, and knowing Steven Tyler, it’s safe to assume that he will not disappoint! But there’s also another acting endeavor that Steven Tyler wants to tackle, and that’s being in a superhero movie!

Steven Tyler talking about his new movie Happy Birthday and wanting to be casted in the MCU: “I hope audiences enjoy Happy Birthday. I know I did! It made me want to do more movies for sure, I would do anything to be in Guardians of the Galaxy 3 – are you listening James Gunn?”

Director James Gunn has since responded saying this: “Yes, I did hear that Steven Tyler wants to be in Guardians of the Galaxy. He gave me a shout-out the other day in an interview. He said, ‘James Gunn are you listening?’ The answer is: Steven, yes I am listening. And I’m a big fan of Steven Tyler‘s. I would have the pleasure of directing his daughter Liv in a movie (2010’s Super) in which she was fantastic, and I met him for a few seconds at a screening of that movie. He’s a cool guy. And, of course I would love to work with Steven Tyler sometime.”

How do you think Steven Tyler would do in this kind of superhero film? Do you think he’ll be a hero or villain? Let us know in the comments!