Rough News For The Members Of Mötley Crüe. It Was Announced The Band Is…. 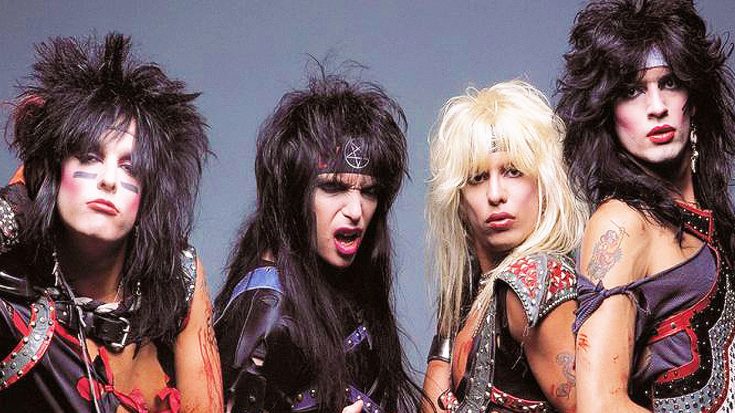 2016 has not been a kind year to the members of Mötley Crüe. Earlier this year, Vince Neil was arrested in Las Vegas for assault, and the band has had troubles enjoying their retirement, especially with the news that broke this week. Things officially went from bad to worse for the group after it was announced earlier this week that they are being sued over some of their merchandise from their farewell tour that wrapped up last year.

Two photographers named Barry Levine and Neil Zlozower, claim they took various photos of the band during the 1980s, which have been used across the tour merchandise. The two claim that no permission to use their photos was granted, and they were used on t-shirts, vests and flags that began selling in 2014.

Hopefully the band, Levine and Zlozower can work out their differences and come to a solution over this mess! In the meantime, we can only hope things will calm down for Mötley Crüe, that way they can finally enjoy their retirement!

You can check out Mötley Crüe’s performance on the Tonight Show With Jimmy Fallon from last year down below!