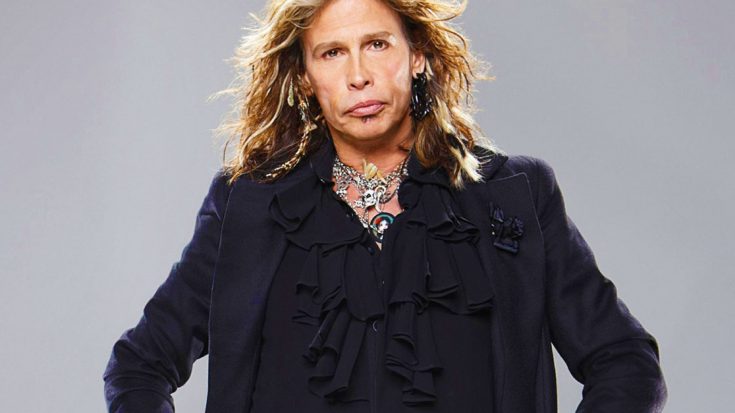 One of our favorite things about Aerosmith’s Steven Tyler is the fact that he’s never once made moves to hide who he is, what he’s done, or what he’s said and last week we saw the perfect example of that following an incident involving Aerosmith’s ride at Disney World.

News broke early last week that Disney World had censored a gesture made by Steven in the opening video for the Rock ‘n’ Roller Coaster Starring Aerosmith, replacing it with Steven merely holding up 4 fingers and prompting the 68-year-old rocker to take to social media to let loose and fire off his own characteristically silly response:

Though Steven’s response was silly, it’s easy to see why he’s so frustrated with this turn of events. The Rock ‘n’ Roller Coaster has been in place since 1999 which means Steven’s offending hand gesture has gone unnoticed for nearly two decades until Disney World opted to censor it and make it something a little more family friendly. Whether they let Steven know about the change before they went public with it is not entirely clear at this time, but judging by Steven’s response, it’s pretty safe to say that he was the last to know.