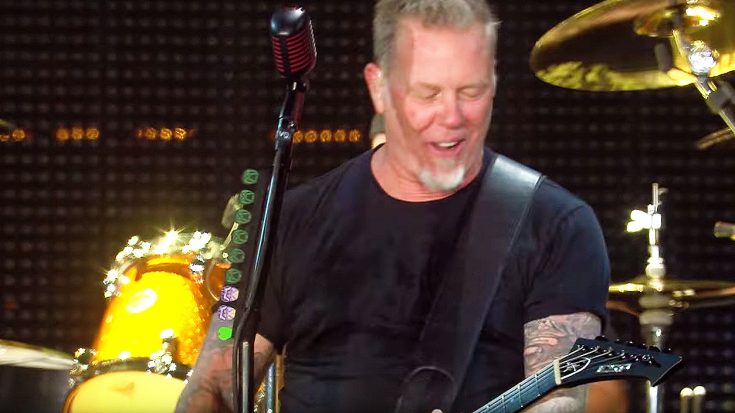 A Night of firsts!

Last week there was huge news from Metallica. From announcing the release of their new album Hardwired…to Self-Destruct, to the release of the first single from the album called “Hardwired,” the band has been constantly on the move and in the spotlight. Over the weekend the band made history, and performed one of the first concerts at the brand new US Bank Stadium in Minneapolis, MN. Although there were a few issues with the acoustics and other amenities at the venue, Metallica put on an amazing performance, and to kick off their encore, jammed the new single “Hardwired” for the first time!

The video below shows the performance, and the song sounds fantastic live. It’s old school Metallica! Watch James Hetfield and Lars Ulrich throughout the performance. They look like they’re having so much fun, and both crack a huge smile after the first chorus which will make any fan feel like Metallica is definitely back! It’s so awesome to see this band back on stage and performing new material again!

Check out the epic performance down below!