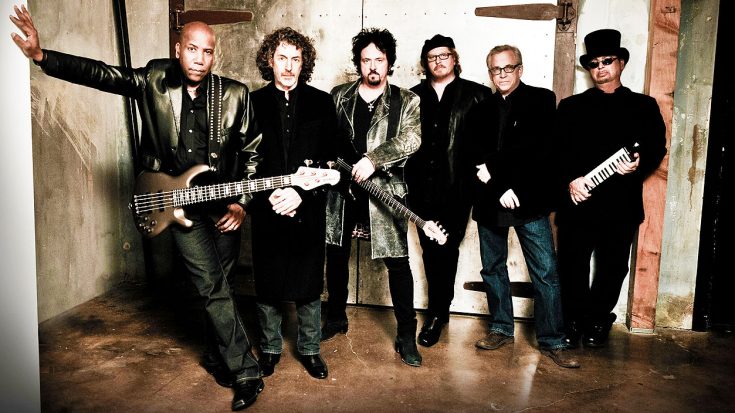 The metal gods have blessed the rains down in africa

Ever wondered what Toto’s song “Africa” would sound like as a metal song? Well, look no further! Cleveland-based metal band Affiance has taken the classic pop-rock 80’s hit and turned it into a full blown metal head’s dream song! The original idea was incepted when lead singer Dennis Tvrdik and drummer Patrick Galante were in a bar prior to embarking on a South African tour back in 2014.

“About a month before we left for our South Africa tour in 2014, Patrick and I were at a bar, and Toto’s ‘Africa’ came on. I had joked that we should cover the song since we did a cover of ‘The Final Countdown‘ by Europe, thinking it was clever to keep the whole continent thing going.”- Tvrdik said.

Not only did the band end up following through with the cover, they actually recorded the song in Johannesburg, South Africa to complete the ultimate cover! Affiance’s cover is really a unique take on the song. At first it doesn’t sound anything like the original, but once the verse and chorus kick in, it really ends up becoming a hardcore/metal version of the tune. We enjoyed the cover, and would love to hear Affiance find the other 5 bands that have named themselves after continents and cover their stuff as well, that way they can complete the cycle!

Check out Affiance’s interpretation of Toto’s “Africa” down below!